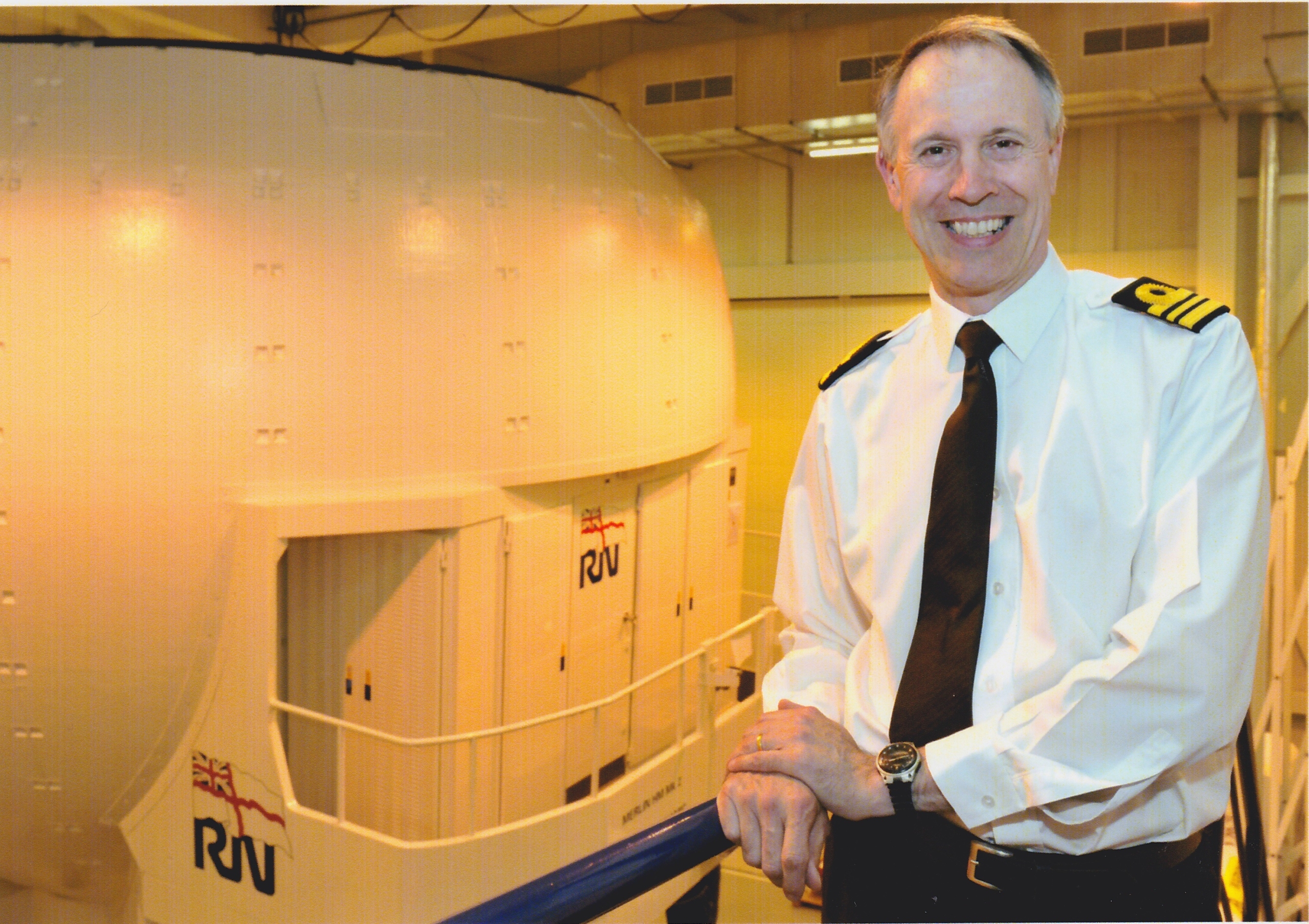 Three ways to keep up to date with new papers in your favourite journals, and save time!

For as long as I can remember (and that is a long time!) Zetoc has been a tried and trusted source used by researchers to help them stay current with new papers in their favourite ...

Protected: Can you dig it at Glastonbury 2022