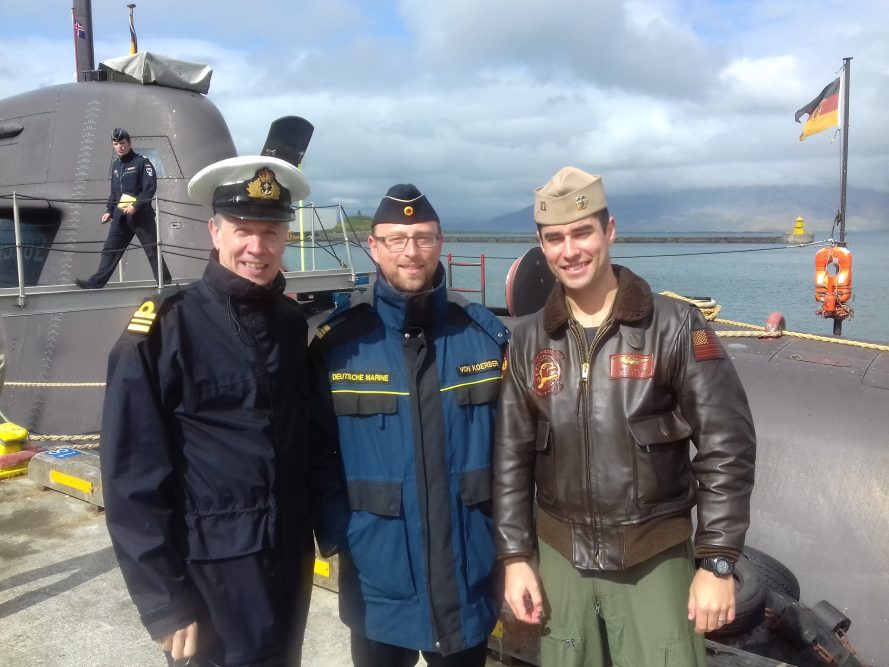 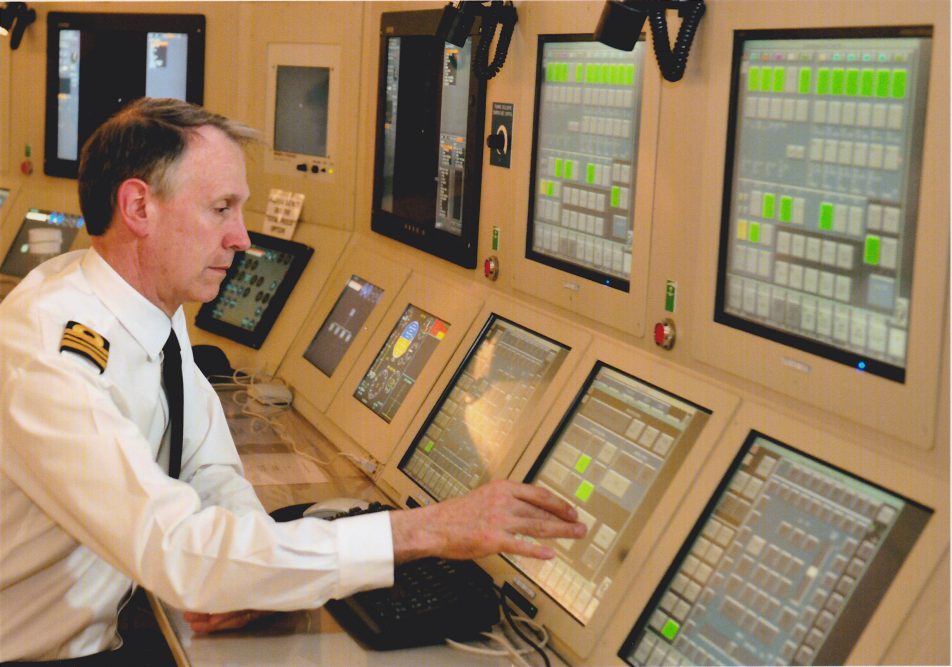 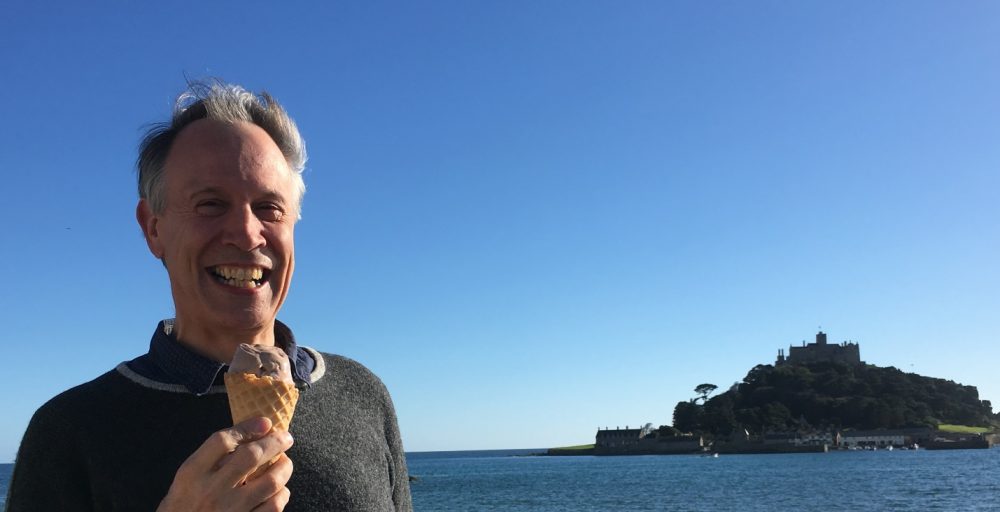 Ed Oates recently completed a part-time PhD at Cranfield Defence and Security. He trained as Royal Navy Aircrew and after leaving full-time service worked as a Trials Engineer on the Merlin Mk1 project, as the synthetic environment manager for the Merlin Training Facility, and with Defence Equipment and Support as a project manager. Working as a Reservist he provides Operational Analysis support to UK Maritime Battle Staff and the Maritime Warfare Centre alongside his ‘day job’ as a Simulator Instructor.

8 thoughts on “Submarine hunter by day, PhD student by night”