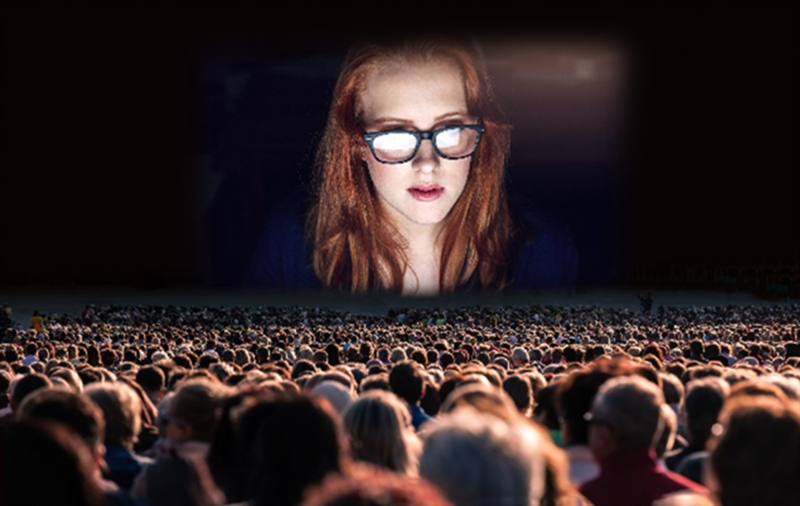 As the risk of Covid-19 lowers, and international travelling becomes easier, scientific conferences have begun to welcome people to present, question and network in person from all over the world. Conferences tend to have three main opportunities to share knowledge: talks, posters, and food…Sorry! I meant networking. Until Covid-19 is completely managed however, most conferences will probably provide a hybrid format and need to provide these opportunities to those attending both virtually and in reality. To achieve this, talks are presented both in person and through video conferencing technology. Those given in person are recorded and streamed online, and those presented virtually are also recorded and potentially broadcasted live to the in-person attendees. Posters tend to be uploaded to the conference’s platform of choice where everyone, independent of attendance status can view them. Networking for the in-person attendees can take place during the scheduled breaks and any additional organised events such as dinners or walks in the area. For the virtual attendees, they can only network online and their experience will be dependent on the platform employed.

On the 20-22 October 2021 I attended and presented at the SMS/Sensors/EGF/NanoMed 2021 Joint Conferences held in Milan, Italy. For 3 days, at least 260 people from around the world interested in smart materials and surfaces, sensors, graphene, and/or nano medical research joined together to share their knowledge. 160 15- or 30-minute talks were spread over the three days, which required two or three channels running simultaneously. On site, there were two different rooms for talks that were streamed online and remote speakers would present using Zoom in a virtual room. All attendees were invited to join the event platform “Whova” by browser or by app. There you could create a profile, view the other attendees’ profile’s, share your interests, view a dynamic agenda, and interact with the community. The posters were uploaded here and through this, virtual attendees were able to watch the talks and present themselves. The talks were also made available after the conferences’ conclusion for 3 months here.

As a virtual attendee attending the conference was cheaper both financially and in time than in person, even excluding the travel and accommodation. I think that this cost difference is most keenly seen in the effect it has on your networking ability, as I felt I was quite limited, restricted to the Whova platform as I was. The platform has a direct messaging feature as well as a forum with different threads that theoretically allows people to organise their own meetups, but this was hardly used. There is a lot of networking that comes from casual conversation, and this just wasn’t possible. It wasn’t all negative being a virtual attendee. It was much easier to switch between channels as all I had to do was click a few buttons instead of physically moving between rooms and I was much less likely to miss part of a talk. Another positive was that other than when I was presenting, I was able to do whatever I wanted behind the safety of the screen. I didn’t need to worry about looking professional, I could pop to the loo whenever I needed and could eat whatever and whenever I wanted.

Overall, my opinion is that organisers need to put a little more thought into to bringing the social aspect of conferences to their remote attendees and if you’re keen to network at an event, you should go in person if you can. If you’re more interested in the talks and aren’t able to travel or need to multitask, virtual attendance might be for you. For now, hybrid conferences are not the best of both worlds, but they are a pretty good compromise.