Mission Command and “Turn the Ship Around” by Louis David Marquet 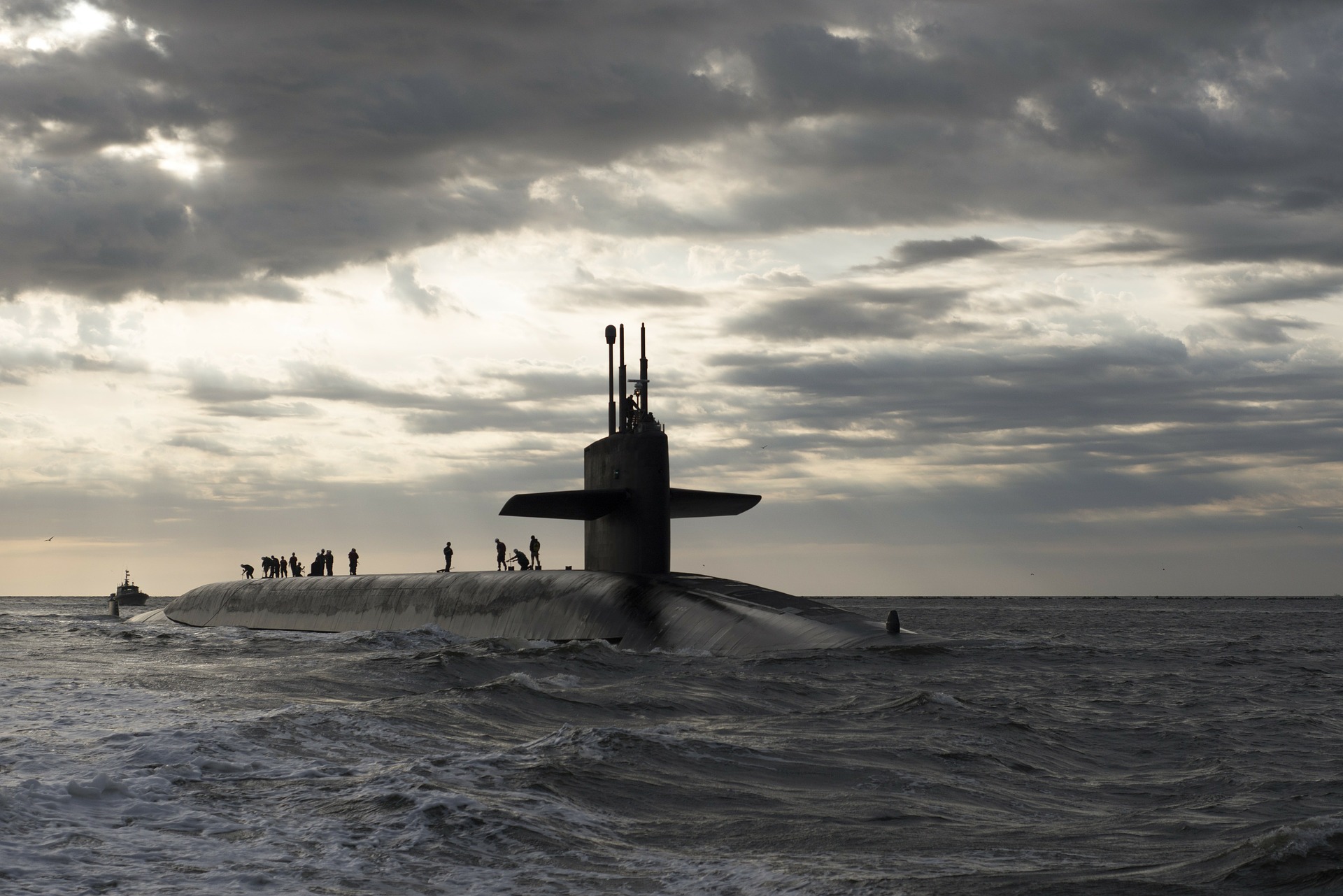 Turn the Ship Around’s main premise is that many organisations’ management techniques have created Leader-Follower environments, even in the US Navy it seems, and David Marquet sought to bust this approach and develop a Leader-Leader style of Management on board a US submarine – the USS Santa Fe. This book, which will be reviewed in an upcoming blog, gives some excellent pointers on some concrete steps that can be taken to move from the Leader-Follower (often referred to as Command & Control or Micromanagement) style to the Leader-Leader (“Mission Command” or “Centralised Intent”) style.

Per our previous blogs, Mission Command  is a technique that began with its rudiments towards the end of the Napoleonic Wars and that has been significantly refined and honed between then and now by most western militaries.

And management (both academic and corporate) today has overlooked this powerful approach to successfully developing and implementing Strategy – mainly because the Industrial Revolution, happening at the same time, gave rise to a parallel methodology starting with factories and then services industries building their own management techniques that have led to the way many organisations  are run as we see them now in the 21st century. Generally speaking these techniques have shown themselves time and again to be “patchy” at best.

We’ve had the opportunity to work with several organisations to develop a Mission Command style. Three examples:

More case-studies will be developed, and, along with our 8-stage process, will be revealed in forthcoming blogs. It seems as if we’re catching Glimpses of the Blindingly Obvious (GBOs), as we peel back some of the traditional management techniques and begin applying learnings from the military.

As Stephen Bungay observes in discussing GBOs in his book, Art of Action (this quote supposedly attributed to Winston Churchill): “Most people, sometimes during their lives, stumble across truth. And most jump up, dust themselves off, and hurry on about their business as if nothing had happened.”

What will you do?