Mission Command – the Antidote to Micro-managing! 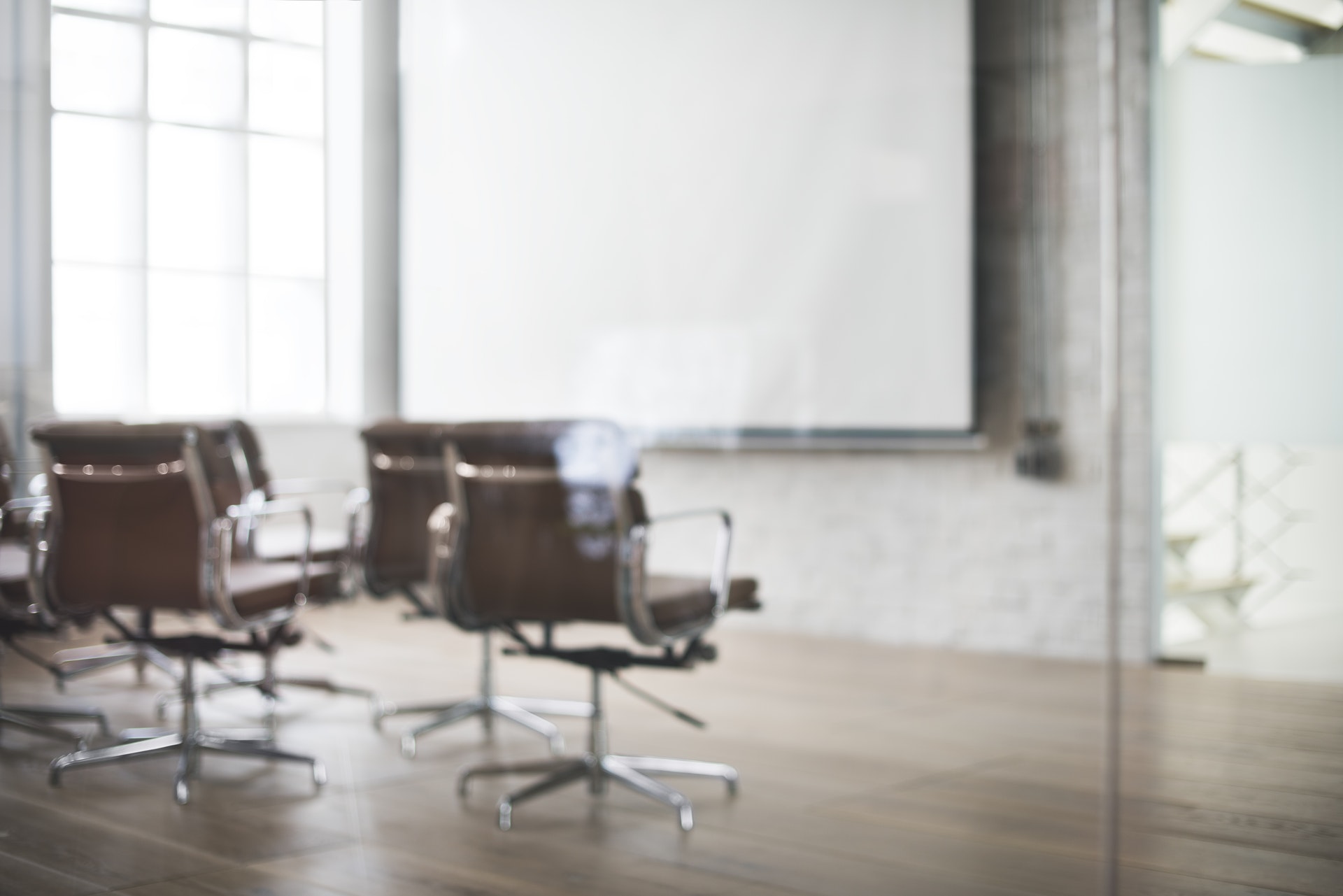 A couple of weeks ago, we looked at whether organisations are actually applying “Command & Control” in the way they manage their processes and staff, or whether in fact they are just employing poor management practices.

We are living and working in a VUCA (Volatile, Uncertain, Complex and Ambiguous – examples in previous blog on the subject) world, yet many corporate and public-sector organisations manage and operate as if it is quite the opposite, where supposed leaders are getting involved in levels of decision-making that are far below their pay-grade!

There appears to be some highly relevant learning we can adopt from the military today to inform how we might differently handle such a world!

And if you think – “Well it’s easier for them!”, it’s definitely not – not in today’s highly fragmented and politically-charged, social-media connected landscape around the world.

So the critical concept is mainly referred today as Mission Command (which came out of the Napoleonic Wars, with a few refinements), and below we’ll highlight 3 specific practices that could revolutionise the agility of your organisation:

Increasing leadership agility, and thus the agility of the organisation is difficult. It requires changes to ingrained mind-sets and behaviours of senior individuals who have been successful in their own careers. Managers who recognise the need for organisational change usually fail to see themselves as one of the things that needs changing!

BUT, one word of warning – there is a difference between military leaders’ behaviours when in the field and when back in barracks after deployment. In this country at least, they effectively return to the world of the UK Government. Here the assumption that the world is stable and predictable still reigns supreme, even though the real world is VUCA. The Government can largely get away with this, because elections only take place every five years, by that time mistakes will have been forgotten by many or new promises for improvement can be offered, and taxes can always be raised to keep the bigger part of icebergs under water. Add to this a mind-set of risk aversion and seeking value for money (i.e., go for the lowest cost to avoid upsetting taxpayers), and you end up with a bureaucracy and culture where making mistakes and being inefficient (unavoidable in a VUCA world) is career limiting!

There is a way out of this, and that is by creating a hybrid organisation!