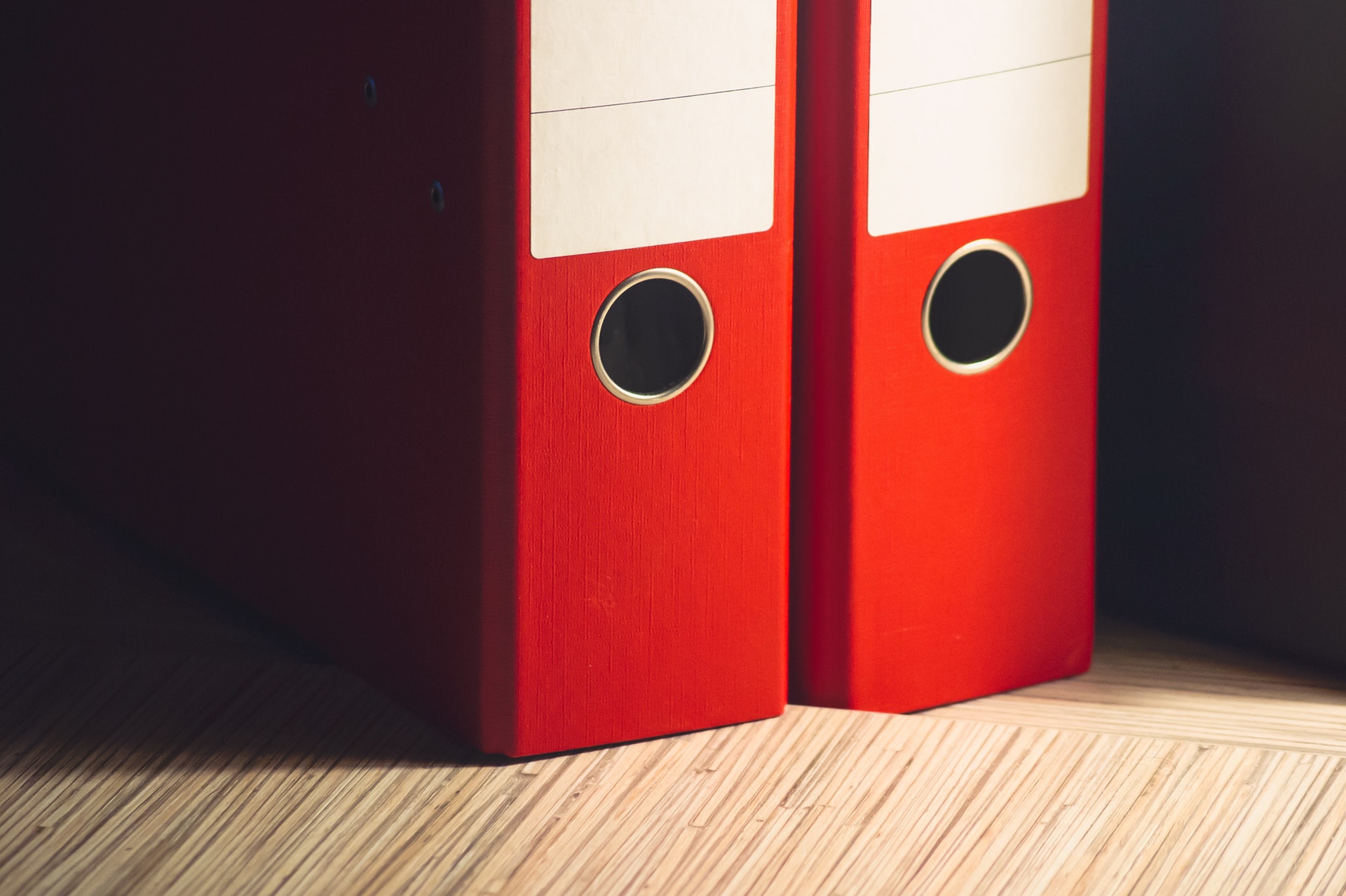 Listening to the Today programme I was interested to hear a former employee of the Border Agency talking about the way in which immigration officers exercised judgement in dealing with people whose right to stay in this country was in doubt. He explained that it was not just a case of looking at documents, some of which were inaccurate anyway, it was a matter of talking to people and making an informed judgement based on several pieces of evidence. He talked about having the responsibility to do that himself.

Some years ago, while running a training business, a member of my admin team noticed that course notes for “managing teams” were in the “leadership” course folders. When the new recruit tasked with putting notes in folders was questioned about this she explained she had only followed instructions written on her briefing notes. She hadn’t thought to question something that was clearly wrong. I was concerned that she may have felt too intimidated to ask someone. That wasn’t the case. She thought because the instructions were written down they must be right.

In recent years I have become increasingly concerned that strict adherence to process is driving out the use of common sense. People either don’t want to exercise judgement or can’t. We’re not encouraging them to think for themselves – even at senior levels. Process is very important but judgement is essential, even if all the person does is refer it to higher authority.