Homepage / “It’s for the journey”

“It’s for the journey” 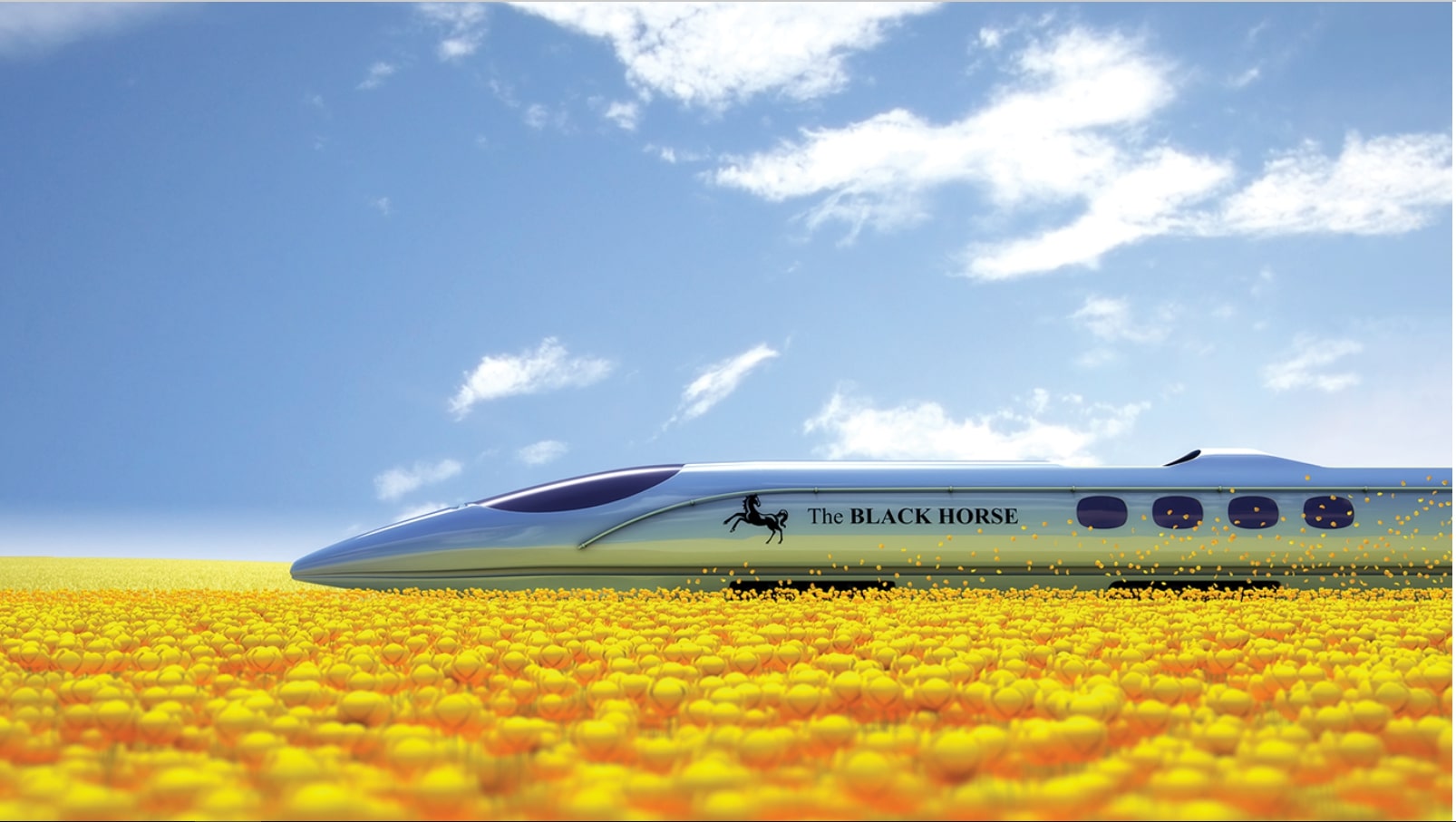 You may recall, “It’s for the journey”, was an advertising campaign for a bank that now no longer exists (at least in the form that it was). Why did that bank come off the rails? Why, when one year do you see a Chief Executive of a large Insurer being feted as a star, yet this year they’re being fired for failing to perform? What happened to Nokia? Will the same happen to Apple?

Personally, I can’t speak on their behalves, but it does appear to us in our travels that the so-called “journey” has more than one dimension to it!

How many times do we hear about new (often punctuated with as many currently trendy words as possible) strategies that will take us to a “new level”? And just to make it a little more concrete, we then talk about the journey to get there. This dimension is almost always about improving performance (revenues, profit, productivity, customer experience etc.).

There is at least one other dimension which we believe is critical to journey along if there is any substance to be behind a positive journey along the Performance axis – and that is what we will call the Maturity dimension. 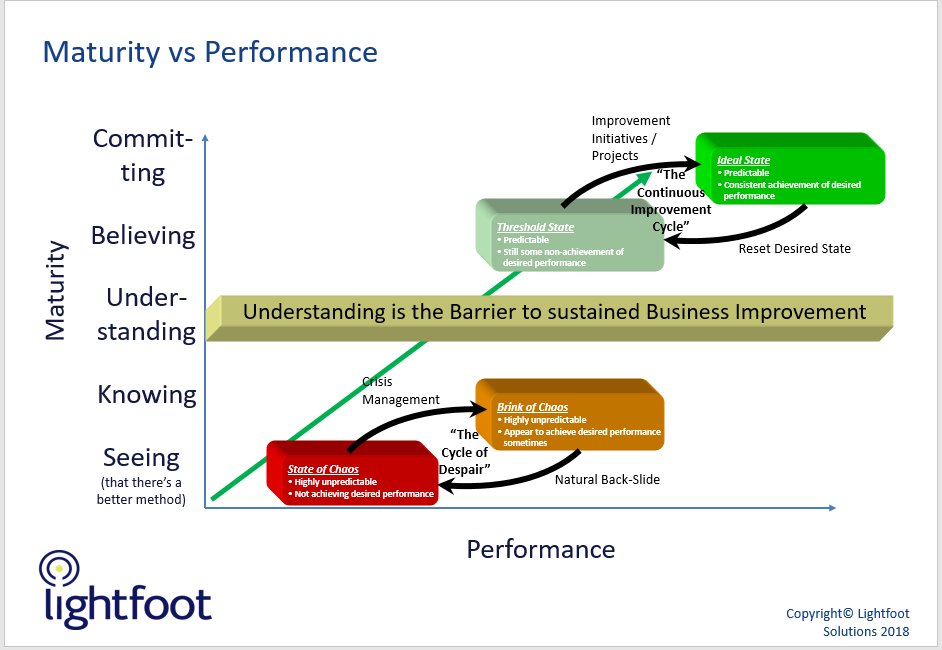 It is our observation that unless individuals (Front-line, Managers, Executives – all of whom are Leaders) move up through Maturity Levels (see Maturity Model below), then any organisational performance improvement appears to be ephemeral – ultimately slipping back from whence it came. 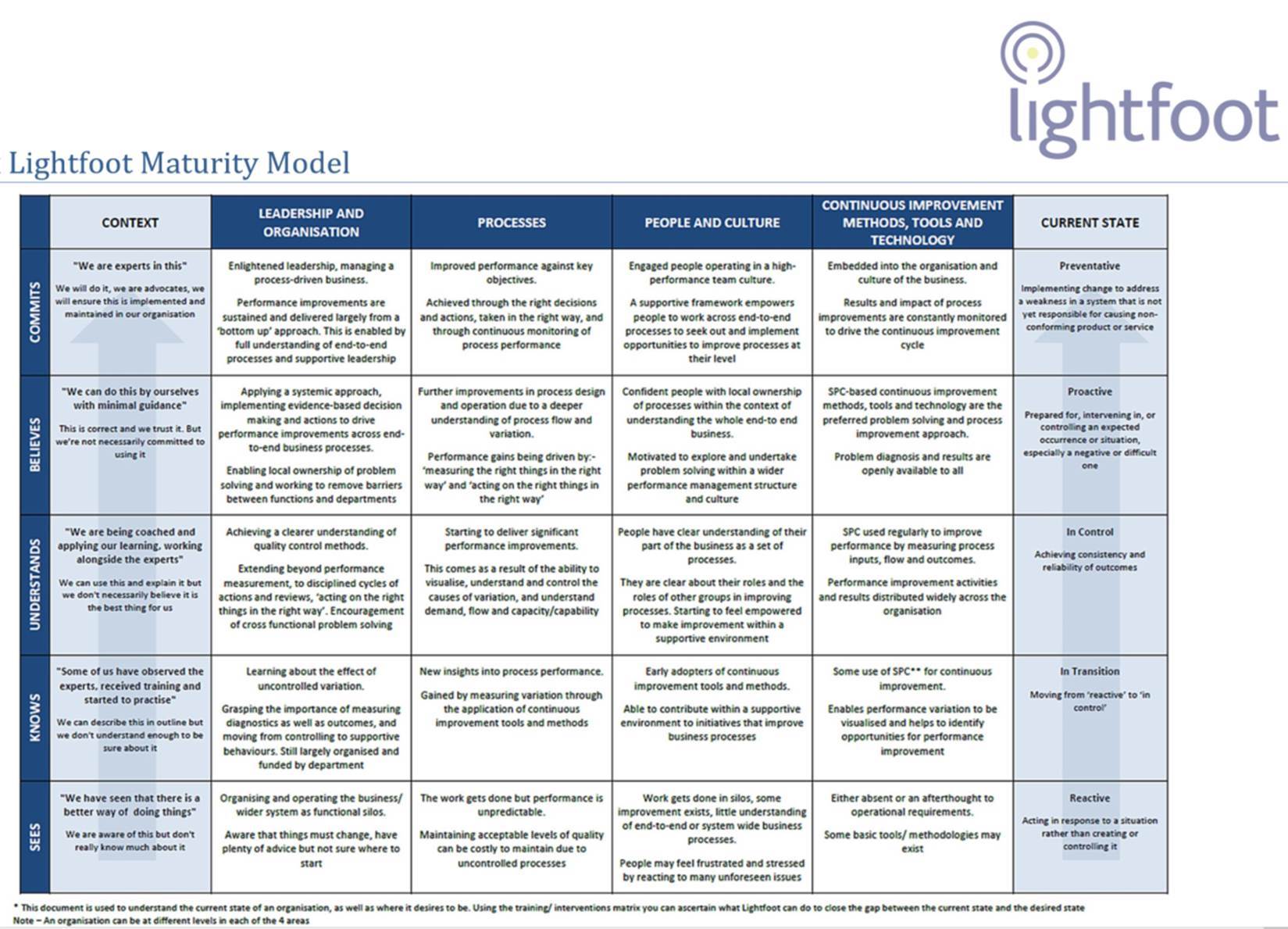 Evidence is indicating that journeying up through the Maturity Levels is not an option. And a critical barrier is the Understanding Level – because the environment around us (rate of change, Big Consulting, media etc.) is telling us to make decisions at the speed of thought. “We don’t want the details”, “We don’t have time to understand”, “We just want the answer!”.

Well we recommend making decisions is done at the speed of Understanding!