Homepage / Innovation is not always Progress!

Innovation is not always Progress! 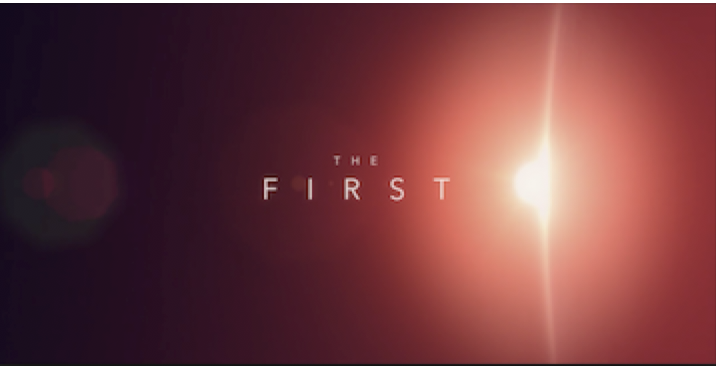 At the end of last year, some of you may have watched the TV series “The First” about the first mission to the planet mars set in the 2030s. A statement keeps ringing in my ears – “Innovation is not always progress” commenting about use of high tech gizmos vs pencil and paper. Now I’m not advocating we go back to the age of the quill pen, but on our travels we see so often so-called “technology solutions” being applied to problems, either we didn’t know we had, or haven’t thought through properly.

For example, we hear and read (usually from purveyors of such “solutions”) about Business Analytics (BA) and Business Intelligence (BI) being banded around as the ultimate in predicting, for example, when crimes are going to happen, with claims that these can be prevented, or about how so-called Big Data (BD) will predict when a sophisticated engineering system is likely to break down, or about how Artificial Intelligence (AI) can be used to predict faults in a communications network. Well, without changing the way we think, this is all BS!

For this blog we’ll pick just one example from the Police out of many such claims across the Private and Public Sector. The claim is that, had a Force been using a particular BI tool, a murder could have been prevented. This argument is reverse constructed from the event and works backwards to show how, if certain information had been available in one place, the murder could have been prevented.

The Police are, as are most organisations, part of a “world-system” working in a “Complex Environment”. We’ll draw from some break-through work originating from IBM, but has been taken further by a number of practitioners and academics – the so-called Cynefin Framework for understanding the environment you are operating in. More on this in the next blog, but for now, suffice it to say, that using techniques designed for a “Simple Environment” or a Complicated Environment” – which most of BI or BA or whatever you want to call it is created for – they just will not work. In particular the “IF – THEN – ELSE” or  “ISHIKAWA Diagram” (Cause & Effect) do not work in a Complex Environment. Which means you cannot work back from an event and firmly determine its cause(s).

What we have to do is to stop substituting bright and shiny new technology in place of CHANGING THE WAY WE THINK.

Only when we change the way we think will we make sustained and real progress.

Innovation is not always progress!