Homepage / Ever wondered what your organisation does to its employees?

Ever wondered what your organisation does to its employees? 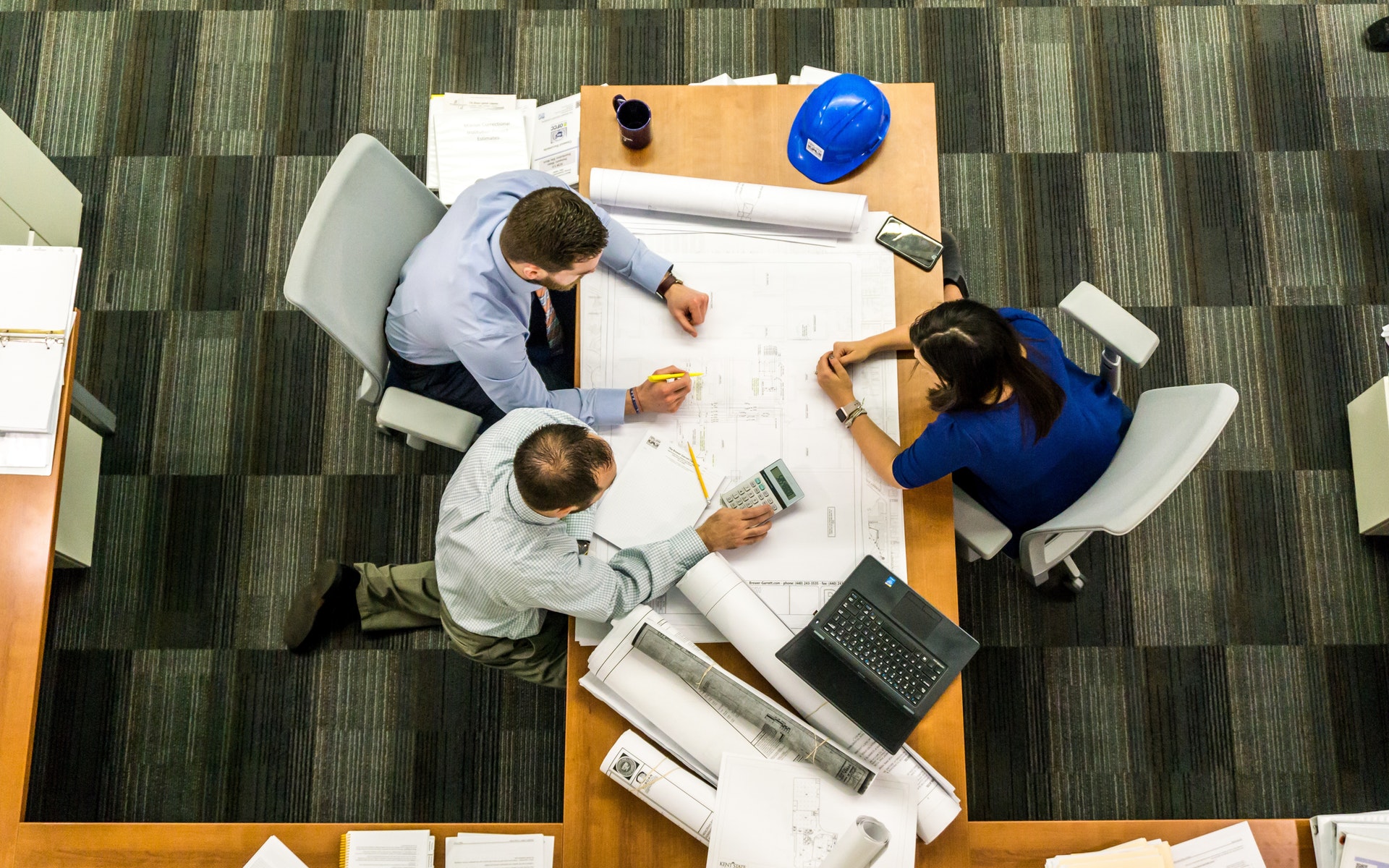 We’ll continue our story about Mission Command vs Command & Control next time. But following on from the previous blog where we introduced the idea of making employees accountable (fix the blame) without responsibility (fix the problem) I’d like to expose the so-called Energy Investment Model. We’ve had a lot of interest in this at every academic and teaching establishment we’ve practised at….. 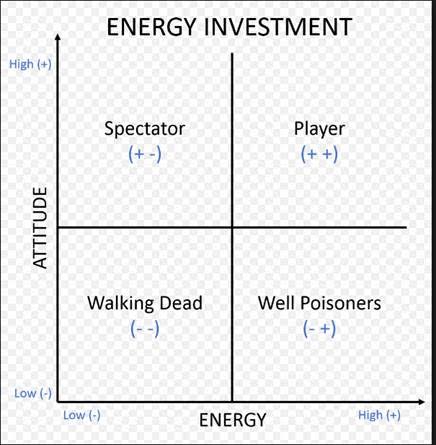 Sometimes the terms in the quadrants are named differently (Waling Dead = Zombies = Victims; Well Poisoners = Cynics etc.) – what terms would you use? Let me explain:

You probably know people in your organisation who fit into each of these quadrants….. No names please!

So when you hire a new recruit, where would you initially place them. I imagine you would recruit Players (why else would you recruit them?).

BUT, I strongly believe our organisations, through poor management practices, batter and bruise them so much very few stay in the Players’ quadrant!

In the Private Sector, we are able to fire people (within reason) in the 3 Non-Player quadrants…

In the Public Sector, it’s a lot harder!

Is it possible to bring employees back from these 3 Non-Player quadrants? Or is it too late? I’d be interested in your comments…..