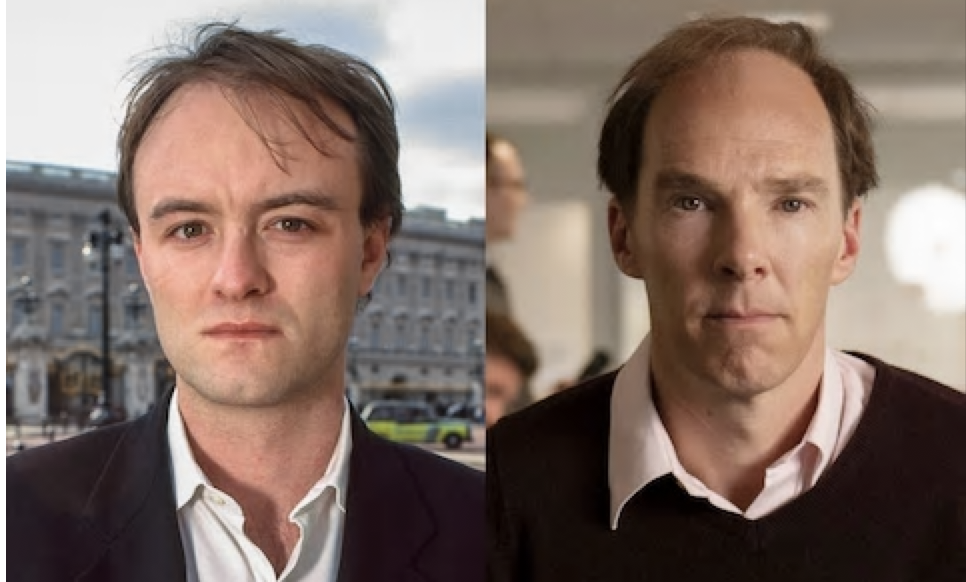 It is highly unlikely anyone has missed the media coverage of Boris Johnson’s advisory team, and Dominic Cummins’ role within it, in Number 10. Equally, there will be millions of people who saw The Uncivil War, starring Benedict Cumberbatch, about the 2016 BREXIT campaign broadcast earlier this year. For the benefit of doubt, Cummins is on the left above and Cumberbatch on the right – that’s no comment on their politics!

Cummins came to our attention long before – in 2013 to be precise – while working for Michael Gove at the Department for Education. He wrote a seriously pertinent article about the dire state of our education system in the UK, and the way it churns out clueless Oxbridge PPE educated politicians and leaders of our country. The article can be found here:

He also runs a blog (some of the articles are dated, but I suspect he’s a bit busy right now!) with a similar theme running through each article. At the heart of the theme is the lack of leaders’ abilities in data driven decision-making – in fact their lack of abilities in understanding data in the first place, preferring instead to rely on centralised authority and animal wiliness. He restricts his critique mainly to the political establishment, but, we have found, his comments are equally pertinent to Public and Private Sector organisations as well.

Here’s an example of one of his blogs:

In our travels, we’ve come across many organisations where good work is being done regarding, let’s call it, “Data-driven insights”. Only, in many cases, the leadership team seems to believe this is for the “operational” guys, while the leaders continue to make decisions based on experience and opinion!

How are significant decisions regarding spending, operating models, IT, recruitment, training, risk management etc. – how are they made at the senior levels in your organisation?

Would Dominic Cummins be a hero in the executive suite – or a villain?