Homepage / Book Review: “The Art of Action: How Leaders Close the Gaps between Plans, Actions and Results”

Book Review: “The Art of Action: How Leaders Close the Gaps between Plans, Actions and Results” 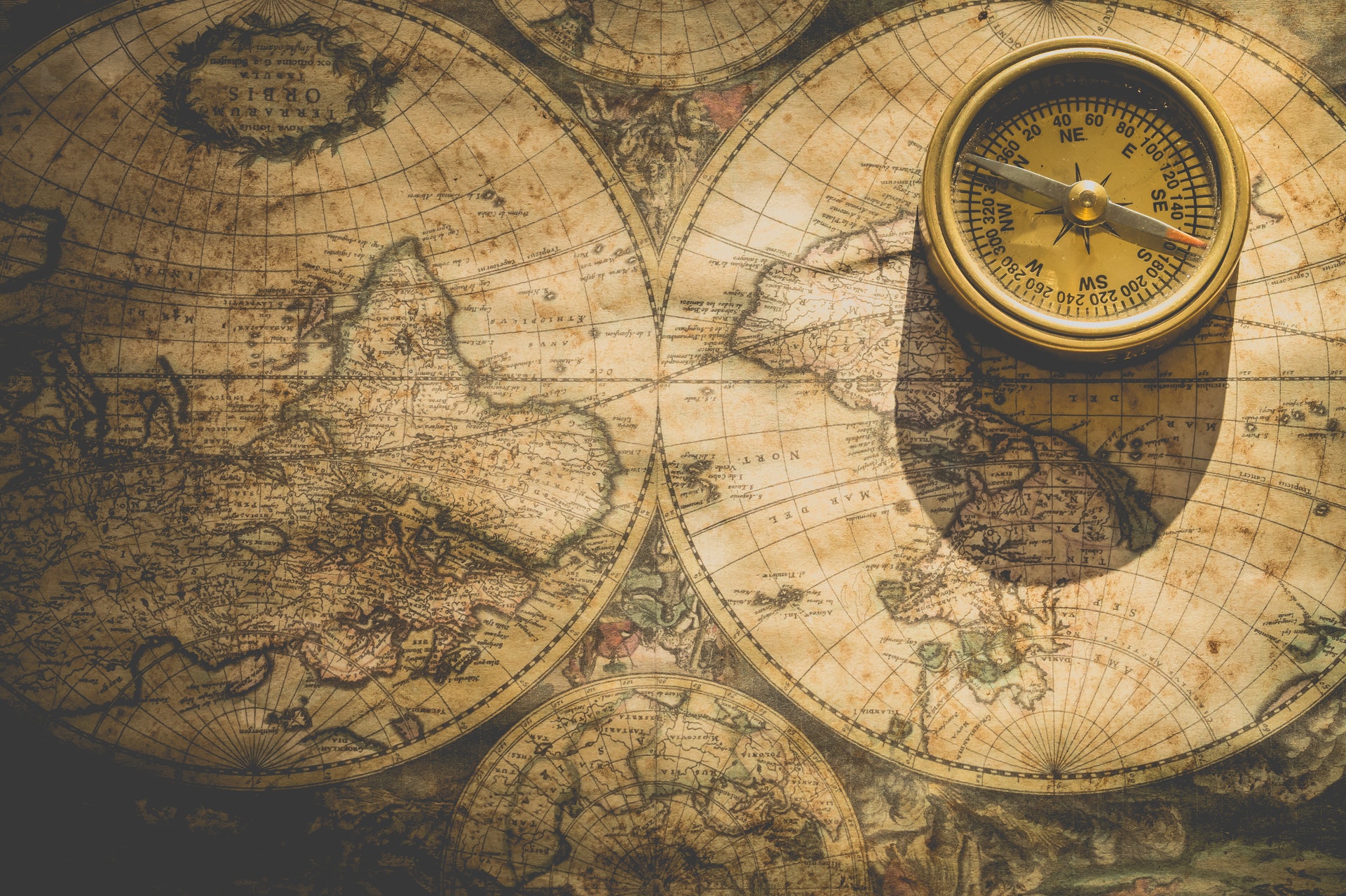 Basically, this book explains what “Mission Command” (subject of our on-going blogs) really is so that you can actually understand it, and start applying it on a practical basis. It also lines up beautifully with Matthew Syed’s Book – Black Box Thinking – the inaugural review on this web-site.

Recently, I heard in a semi-academic environment that the way Strategy is taught by the Business Schools these days hasn’t changed that much since the 1980s with reference back to Michael Porter’s Competitive Strategy published early that decade.

Over the Christmas break, I’ve been reading (and re-reading) a book recommended to me by Cranfield Visiting Fellow Steve Morlidge and by Visiting Professor Arnoud Franken. If ever there was a single piece of work offering a new approach to teaching Strategy – then this is it!

Stephen Bungay’s The Art of Action rips to shreds the classic approach to the senior team developing a strategic plan in some retreat, and then trying to get that strategy executed by the rest of the organisation. He opens by illustrating the problem – looking at a global technology company and then a global pharmaceutical company (I’m sure we have worked with this company as the issues he raises ring so many bells!) – where each organisation is left with the question; “So what exactly do you want me to do?”. Ever felt like that?

The book draws on his deep historical knowledge of military campaigns going back to Napoleonic times and moves forwards into the 21st Century military application of strategy in the Western world. By examining how highly successful leaders won military campaigns, he than draws parallels to application of the Mission Command approach in private and public sector organisations today.

He identifies three Gaps between Strategy (which he redefines by the way) and the Outcomes (or Effects as he calls them) that result, namely:

I’ll not say anymore here about the details, but here are some wonderful quotes – real golden nuggets that will either have you nodding in vehement agreement or you’ll have a number of “Ah-ha!” moments:

Introducing the uncertainties created by these gaps: ”These real uncertainties produce general psychological uncertainty. We do not like uncertainty. I makes us feel uncomfortable, so we try to eliminate it. Thus it is that each gap provokes a common response“. This takes the form of never-ending quest for more information/data, more detailed instructions on what to do (to overcome the top-level frustration and the lower-level confusion) , and more detailed controls in how it is done (i.e. more metrics and measures). Ever been there?

Talking about re-framing the problem: “A German officer confronted  by some task, would ask: Worauf kommt es eigentlich an? (what is the core of the problem). An American one, trained in the “engineering approach” to war, would inquire: What are the problem’s component parts?”

In discussing the CEO (or Leader) as “Hero”: “The media create a cult of CEO heroes …. We would do well to remember that while a leader’s reputation is ultimately based on success, ‘how much of it is in fact down to his own efforts is very hard to say’…… This is a serious matter…… This leads CEOs to continue to take actions associated with their own celebrity, and to create hubris. This poses a double jeopardy….” Never experienced this before right?

And there’s so much more ….

We’ve already started to put some of these ideas into practice, and they do seem to be paying off for our customers. We’ll keep you updated on this over the coming year.

There is so much to be gained from reading, understanding and putting this book into practice – make it a Must Read of 2018!