Beast from the East – GDP damage 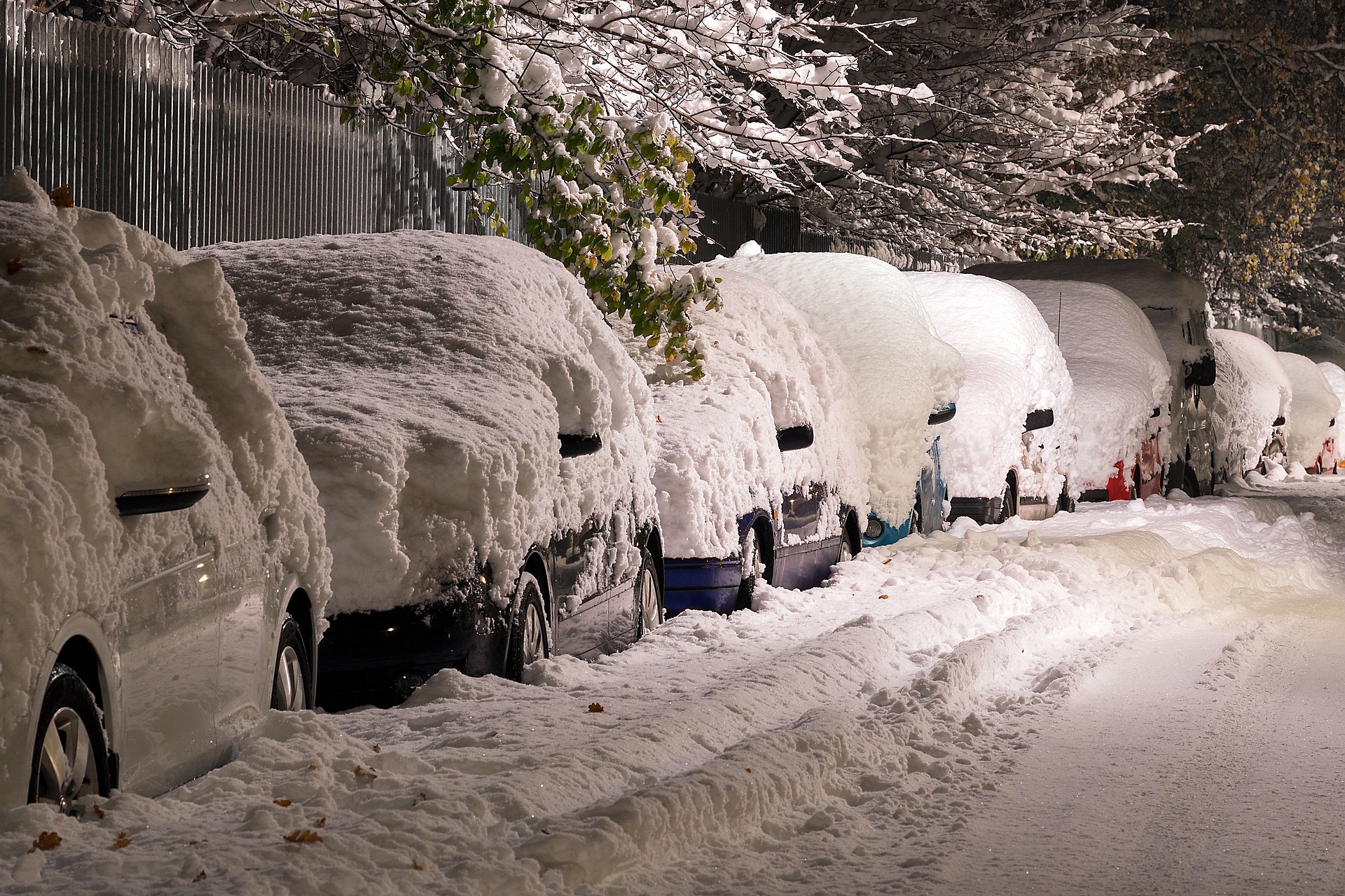 I thought I’d get my two-penneth in before the BBC News’ Kamal Ahmed pops up telling us how much damage the current arctic weather has caused to the economy!

A study carried out in 2015 by the Centre for Economics and Business Research (Cebr) suggested that a drop of one degree in the minimum average temperature can cost the UK economy £2.5 billion, thanks to lower output among businesses affected by cold weather plus lost productivity caused by transport delays and people not making it to work.

But essentially it’s a bit of a rant as I’m stuck here under snow while the conference we were attending was cancelled this morning due to not being able to clear the grounds of the white stuff! How much damage to (UK) GDP has been caused by self-serving communities? I’ll wager (although I don’t yet have the evidence) that it’s a lot more than a couple of £billion!

Before the rant, as a consultant myself, when you point the finger, three point back at you! And we’ve seen some consultants act as if the Dilbert cartoon above is actually a user manual on consulting! Being aware of this, we aim to counter this accusation using a number of techniques, partly by delivering software platform to support new methods once we have left our customers’ premises, and partly by as much knowledge transfer as our customers can take on board. Enough said about us.

Other self-serving communities we have come across that behave as if they are no longer a support / enabling  function, but believe they rule the roost include IT, HR, Finance, Legal, Health & Safety/Risk Management – the list goes on…. We’re not saying ALL of these communities ALWAYS behave this way, but more than 50% of those we’ve observed do so….

I obviously have to be careful here, so no names quoted. For example, we have identified some real (possibly around £100m mark) opportunities for improvement in the rail industry (hope that’s vague enough!), only for the Health & Safety / Risk card to be played to scotch them. We’ve had significant change projects scuppered due to IT not delivering. And the list goes on – and I’m sure we’re not the only ones to observe this. How have we let this happen?

I just wonder if the conversations around closing the conference grounds this morning were dominated by “risk management”, rather than just getting on with it – the way Britain used to do when I was young (Monty Python addicts need not reply).