Sensing the Ground Climate in Urban Green Spaces and Microclimates 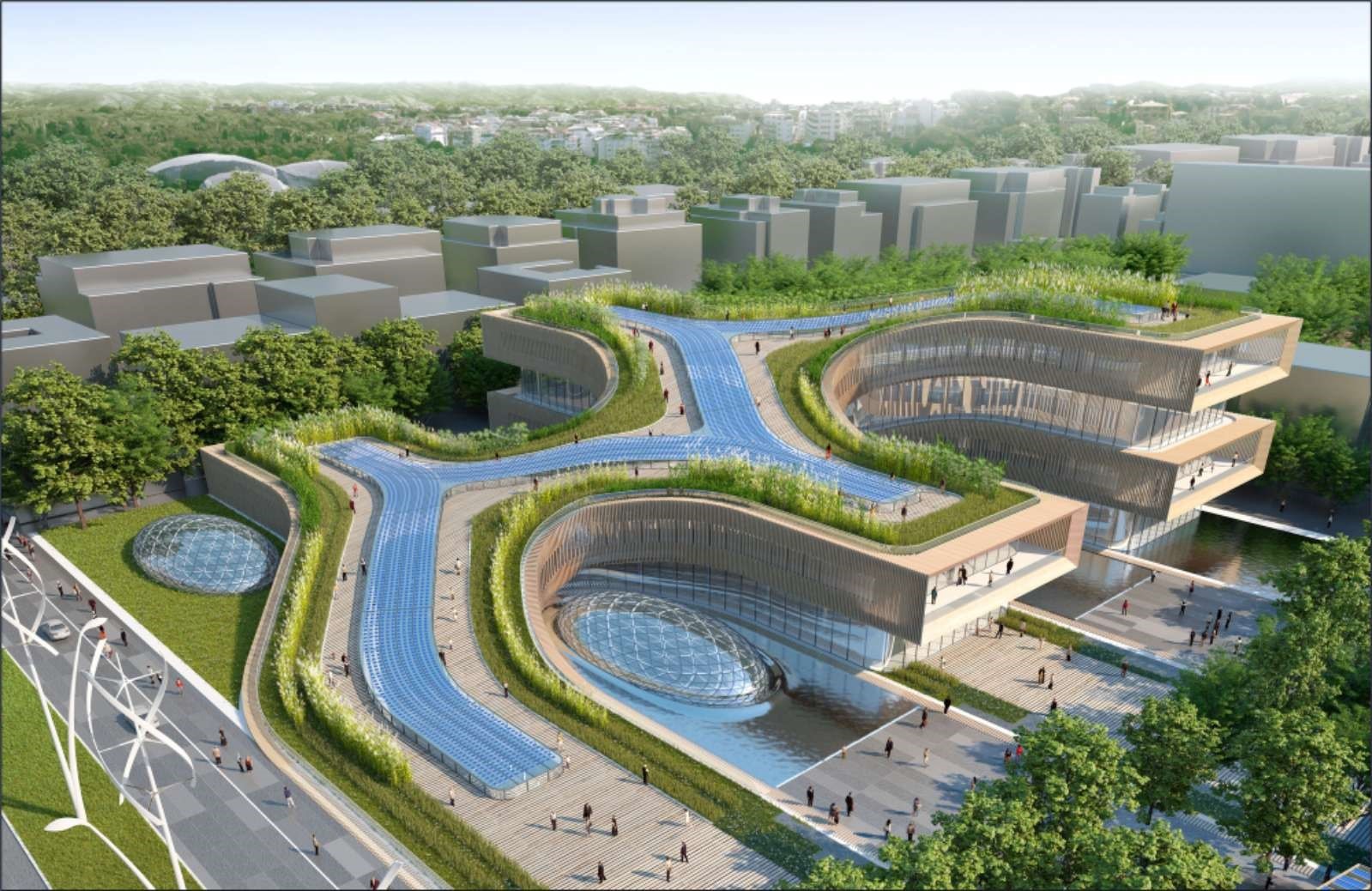 The urban green environment still provides us the natural ecosystem treasures we enjoy such as fresh air, beautiful sceneries, and eye glittering curiosity among others beyond the infrastructure walls surrounding us in cities. This environment includes most of the green parks, forests, lakes, rivers, road ridges, wetlands and woodlands.

Yonder these treasures, nature is and will be very vital in tackling the increasing climate change and heatwaves effects resultant from the increasing urbanisation. UN predicts a 60% global urbanisation growth by 2030 whereby most of the world’s populations will be living in cities.  This is a thrilling phenomenon as the much-needed development will be across the globe, along with innovative infrastructure developments.  However, along with the development, comes with the rising climate change effects from increased temperatures, dryness and heatwaves from the buildings resulting in Urban Heat Islands (UHIs). This is because the infrastructure blocks off the heat from being absorbed naturally thus quickly reflects it  back into the atmosphere making urban areas hotter than the surrounding rural areas with a more natural climate absorption. IPCC predicted global temperature increases of 1.4oC to 5.8oC with more consequences in urban areas. The changes in urban land cover threaten the rich biodiversity and affect ecosystem productivity as it drives the loss of natural environment which subsequently affects the local climate. The question is how can we improve an urban green environment to balance with the rapid cities’ development to tackle the UHI challenge amidst increased heatwaves, especially in the summer? The natural environment treasures also form the Urban Green Spaces to provide a cooling effect that reduces UHI and raising temperatures in cities. However, the type of green space has to be effective to handle dependent on the area forming different area microclimates and how they absorb all the heat, including the supporting environment they grow which includes the soil characteristics.

This then encompassed deploying soil sensors to record daily ground temperatures and weekly spot moisture measurements in the different classified urban green zones. The project is part of the Cranfield Urban Observatory ‘Living Urban Laboratories’ which is among the 7 Consortium Universities under UKRIC’s Urban Observatories across the UK. The Consortium aims to develop the ‘national observatory’ for digital capture, mapping and testing of cities and infrastructures over time, which this research can feed into. The ground soil measurements were also compared with the climate data from Cranfield University meteorology weather station under Kinshub. This helps to analyse the trend effects of the air temperature, rainfall and humidity on the soil temperature and soil moisture for comparisons.

Therefore, this study aimed at measuring the ground climate to examine soil temperature and soil moisture variations in the different Urban Green Zones. All the different Urban Green Spaces had variable patterns for both soil temperature and soil moisture. The woodlands had the highest cooling effects given its nature such as shading, latent heat and size all of which would help in moderating the increasing heat. The results and recommendations would inform various stakeholders, on the different urban green spaces and soil influence in their dynamic importance to regulate an urban climate for an improved green infrastructure amidst growing rapid urbanisation, with inventive ways to tackle climate change. Thus, as towns grow, urban planners will have to strategise to account for the integration of green structures into development.

A view from inside the Energy Entrepreneurship module

I'm Wayne Coulter, Marketing Manager in the School of Water, Energy and Environment here at Cranfield University. As part of my job I work with our students to produce content that tells the story ...

Attending to your mental and physical wellbeing whilst at Cranfield is key to creating the ideal environment for academic success. There will be times for us all when the mind needs peace and the ...