Homepage / What do healthier diets mean for the water scarcity footprint of the UK fruit and veg system?

What do healthier diets mean for the water scarcity footprint of the UK fruit and veg system? 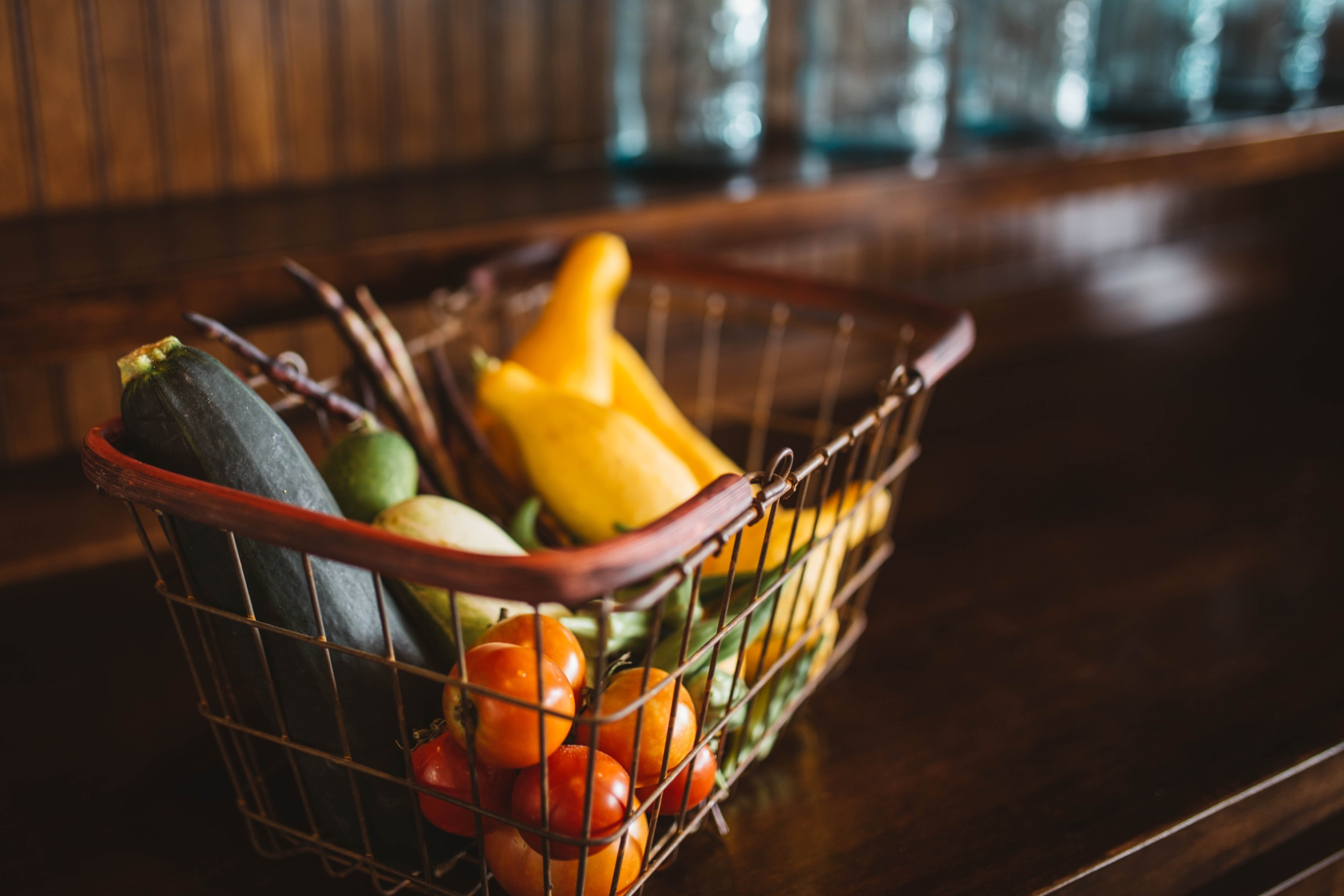 It is now a well-established fact that eating fresh fruit and vegetables is highly beneficial for human health.  Multiple epidemiological studies have shown that increasing consumption of fruit and vegetables reduces the incidence of many of the diet-related diseases such as stroke, heart disease and cancer that afflict populations consuming typical ‘post nutrition-transition’ diets rich in fats and sugars.  For over fifteen years the UK Department of Health has encouraged the British Public to eat five pieces of fruit and veg a day (or at least 400g).  The National Diet and Nutrition Survey, released four years ago, showed that this would constitute an increase on current consumption levels for most of us, with 70% of adults and over 90% of teenagers eating less than the recommended amount.

However, recent studies have indicated that even consuming 400g of fruit and vegetables daily is not enough to achieve the highest levels of protection against premature mortality from cardiovascular disease and cancer.  A meta-analysis published a year ago revealed that we could further reduce our risk of these diseases if we consumed twice the recommended amount, and indicated that 7.8 million premature deaths globally in 2013 may have been attributable to a fruit and vegetable intake below 800 g (Aune et al. 2017).

As such, for our own wellbeing, and to reduce the burden on the NHS, we should all be eating a lot more fruit and vegetables.

But what would the water scarcity implications of this increase in consumption of fruit and vegetables be, and how compatible would it be with building resilience throughout the food system?

Not only what we eat, but where we source it from, has enormous implications in terms of how much water is used to produce it, how sustainable this water use is likely to be over time and what the implications are in terms of local water scarcity.  Much of our domestically produced and imported fruit and vegetable production is heavily reliant on irrigation water. Unlike rain-fed agriculture, the water used in irrigated agriculture (for the most-part surface water abstracted from rivers or groundwater from aquifers) has an opportunity cost.  If this water was not used to supply agriculture, it would be available for alternative environmental, industrial or domestic uses.  Where water is scarce, competition with alternative uses can be high.  Agricultural water use in these circumstances can result in stark environmental, economic or social trade-offs to be borne by other potential users.

Coming down to the level of the individual, our analysis showed that from 2011-2015 the UK supply of fresh fruit and vegetables was equivalent to 333 g per inhabitant per day. However, the UK wasted the equivalent of 36 g of fresh fruit and vegetables (excluding potatoes) per person per day in the home (based on figures from 2012), with further waste occurring throughout the supply chain (Quested & Johnson 2012).  To meet the recommended 800g a day each, and if we continue to waste fruit and vegetables at the rate we currently do, we would need to increase our supplies by more than an additional 550g per person per day.  Keeping the sourcing and composition of the nation’s fruit and vegetable supply the same as 2011-2015, this would mean increasing the quantity of water used to produce it by more than two and a half times, with an equivalent increase in the amount of water that the UK takes from drought-stricken countries such as Spain, South Africa and Egypt.

Health campaigns that drive us to increase our fruit and vegetable intake may achieve better health outcomes for the UK population, but this is not without implications for populations and the environment elsewhere.  Looking to the future, to achieve better health AND a more resilient food system it is clear we will no longer be able to have our fruit and eat it without reassessing the sourcing and composition of our national fruit and vegetable supply.

The project, “Increasing resilience to water-related risks in the UK fresh fruit and vegetable system”, is funded through the Global Food Security’s ‘Resilience of the UK Food System Programme’, with support from BBSRC, ESRC, NERC and Scottish Government.​

Photo by Brooke Cagle on Unsplash