Catching up with Dr Adrian Williams 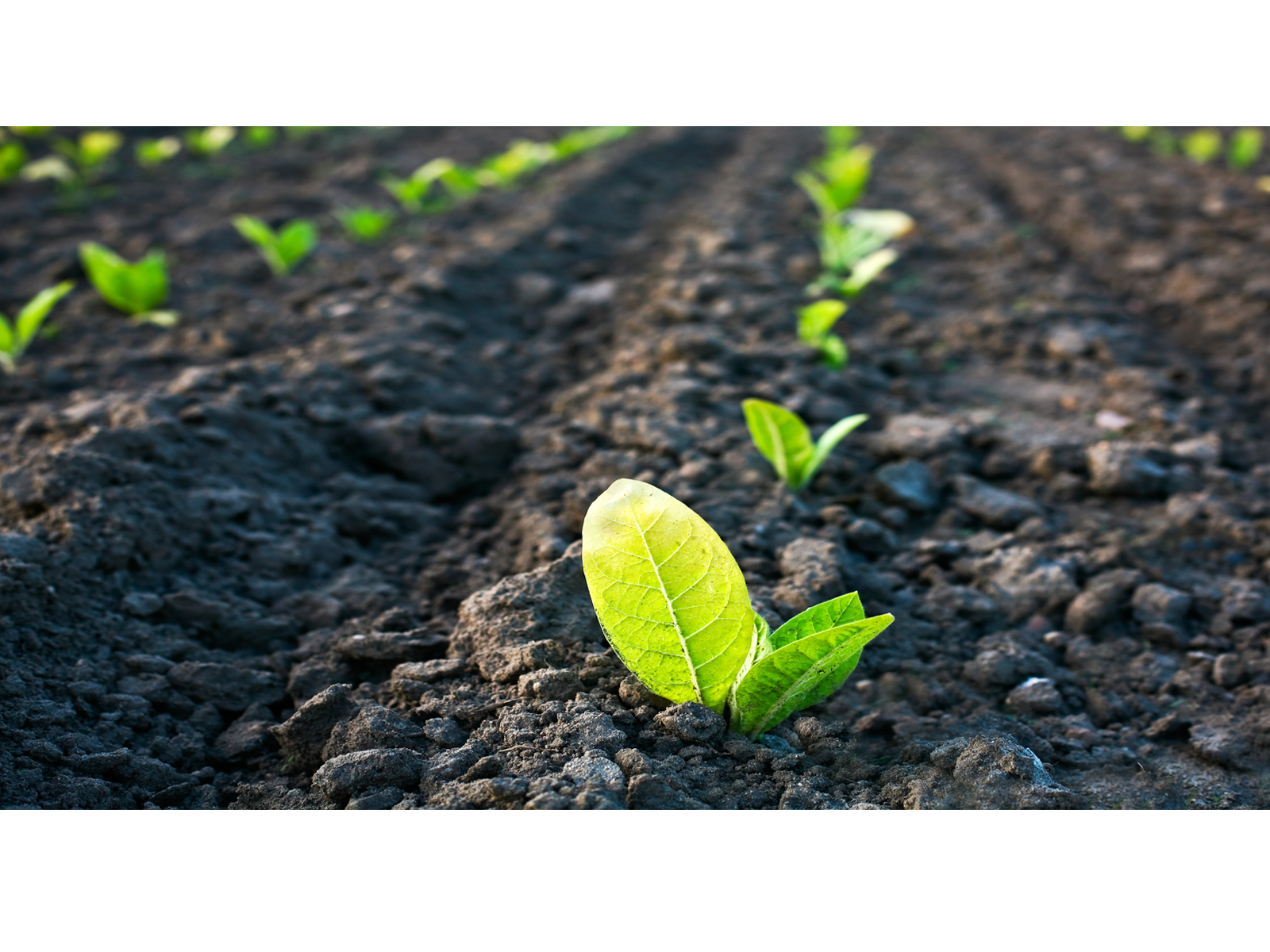 Recently we caught up with Dr Adrian Williams to discuss some a group project he supervised this year.

Can you explain the aims and objectives of the group project?

The aim of this group project was to help an organisation reduce its environmental impacts from greenhouse gas emissions. They also had some objectives which were to work with three growers to help identify what they do at the moment and see if there is any historic data to help identify how they may have improved. Also, to investigate and recommend the most appropriate way of reporting the progress and provide them with a spreadsheet that would help them to do the calculations in a relatively easy and painless way.

What company did the students work with on this project?

The students worked with Specialty Produce which is this was umbrella organisation for a number of horticultural producers. They produce anything from strawberries to herbs and salad crops. They worked with three farms, one was a one strawberry farm in Herefordshire, one is an entirely lettuce producer in Essex and the last one focuses on herbs and some salad crops down in Kent.

How did the students work on this project with the company?

At the start of the project we had a kick-off meeting where the company was present and they explained what was wanted and hoped for. We also agreed at this stage what the aims and objectives would be and refined them, after that it was a mixture of emails, phone and Skype calls with the students. We also had at least one or two meetings throughout the group project time with everyone including the company contacts and then we finished the project the students gave a presentation to the company.

Throughout the project the students also were in regular communication with the three different farms to get data from the farmers and they were in direct contact with the farmers.

Covid-19 came along which caused us to have to change plans slightly as the students were initially expecting to visit all three farms but they could only get to one farm right at the start of the project.  Getting information from the farms became increasingly more difficult because the farms had very different characteristics and different numbers of staff and they all had to adapt to the pandemic.

What are the benefits of the thesis projects in collaboration with industry for both the company and the students?

I think from the student perspective they get to understand what drives companies. Which is a mixture of making money, and then in this case because we are considering the environment and their wider responsibilities, what their overall aims were. So they got to understand how these aims were defined and what steps the farms could do and how Specialty Produce could support them. It was a great way of understanding decision-making and major drivers and also how they are responding in the case of the pandemic.

From the company perspective, what they get is a collection of enthusiastic young people, who got a particular product to work on and they are dedicated to that for two to three months so they put a lot of effort in, much more than people working in the company by themselves can manage to do. The company got a detailed analysis of where the business was and then a practical and workable set of solutions on how they could improve the measurement of things with some particular ideas about how some of the farmers might be able to change particular practices. If the students had actually been able to visit all the farms they may well have got more detailed data, they may have been able to make some specific technical recommendations, but what they were able to do was to give general guidance and a working excel model that would allow people to actually explore the business themselves.

How do supervisors support students with their work to complete their group project?

There was a mixture, we had weekly meetings and we only had two of these in person before the rest moved over to virtual meetings over Skype and Teams. In-between these meetings of course there were lots of emails to understand aspects of data and how to analyse things and what this meant. As they were getting towards the end and starting to put their group project report together I was then providing feedback on the report so they could improve it.

What skills did the students gain during their group project experience?

All the students in the group were able to learn more about working in groups and for those who had not been involved with any sort of business activity in the past, dealing with the business was something that was very new and different for them.

All the students in the group were able to learn new skills and for some it was also a chance to learn about the subject in its own right. The students on the project came from different courses on our environment and agrifood programme so they were all able to offer different insights into topics and were able to contribute different expertise. The students on this group projects were from our Environmental Management for Business MSc, Environmental Engineering MSc and Future Food Sustainability MSc

Is there anything unique about this project which makes it stand out from the other projects in the past?

One thing that stands out for me is having someone in the group project team who worked in finance and was still able to carry out a pretty demanding full time job as well as putting in a lot of detailed analysis and being a very active team member.  I think most of us would find it difficult doing one or the other let alone both!