Homepage / Avoca-don’t? The global avocado crisis and the question of supply system resilience

Avoca-don’t? The global avocado crisis and the question of supply system resilience 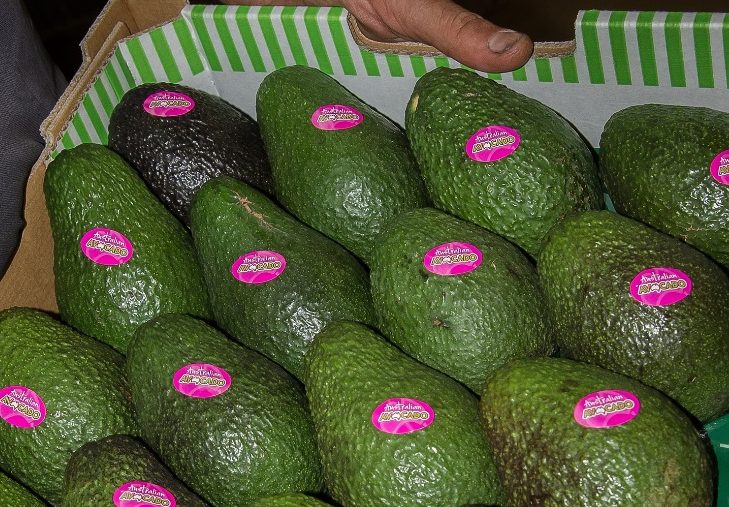 “Holy Guacamole” and “Guaca-moolah”! Headline writers and twitter addicts have had a field day over the recent surge in prices for avocados, but joking aside, the combination of factors leading to poor harvests that have caused avocado prices to peak at their highest level in 19 years should ring alarm bells for those who take an interest in global food security issues.  So what’s brought it about? Well, there’s drought in California, severe flooding in southern Peru, and grower strikes in Mexico, along with massive increases in global demand over the past few years due to changing diets driven by increasing awareness of the fruit’s perceived health benefits.

Although Mexico is by far the world’s largest producer of avocados, the UK relies on imports from elsewhere, with Peru, South Africa, Chile, Israel and Spain (in that order) accounting for 84% of the avocados brought into the UK over the last five years.  Many of these are areas that are water-scarce and face the threat of drought and erratic rainfall. For example, droughts in Peru and Chile last year were followed by torrential rains, and many parts of South Africa are still in the grips of a severe drought.  Large quantities of water are used for irrigation of avocados and, on average, the water consumption associated with the UK’s avocado intake from these five countries alone is estimated to stand at over 25 million cubic metres annually, which is equivalent to 10,000 Olympic-sized swimming pools!

Over the last three years, the price of avocados in the UK has doubled, but implications of water stress go beyond an extortionate bowl of guacamole for first-world consumers.  The boom in prices, engendered by their growing role in Western diets, has led to deforestation (both legal and illegal) in Mexico, and heavy pesticide use in production has been linked to pollution of water resources and respiratory and digestive illness in local populations.

Resilience in the UK’s supply chain

Avocados are just a small part of the story, but they show how water-related impacts combine with other pressures to create a range of environmental, economic and social risks at many levels within fresh fruit and vegetable supply chains. Almost 70% of the fresh fruit and vegetables consumed in the UK are grown overseas, with most coming from water-scarce countries like Spain, South Africa, Chile and Turkey. As growing nutritional awareness on one hand encourages consumers to increase their intake, population growth, dwindling water resources and the impacts of climate change will increasingly combine to drive higher prices, which are likely in turn to lead to adverse outcomes at different locations within the system.

Our project, Increasing resilience to water-related risk in the UK fresh fruit and vegetable system*, seeks to identify where the UK’s fresh fruit and vegetable system is particularly vulnerable to water-related risk, explore how this may change in future, and carry out participatory work with stakeholders throughout the system to identify shared visions for moving the system in a more resilient direction. By scrutinising aspects of the system that have a bearing on questions of resilience to water-related risks such as trade agility, water efficiency, local water scarcity within production centres and stakeholder views of resilience, the project will identify and promote strategies for improved water management by primary producers, retailers and policy makers.  With a better systemic understanding of stakeholder perceptions, preferences and strategies for risk reduction, hopefully the future for avocados (and the rest of the fruit and veg we consume) will be a little less pear-shaped.

*The project is funded through the Global Food Security’s ‘Resilience of the UK Food System Programme’, with support from BBSRC, ESRC, NERC and Scottish Government.