As a new starter at Cranfield, I am particularly intrigued by the many different facilities on campus, especially the airport. When I saw The National Flying Laboratory Centre (NFLC) tour advertised on the intranet, I jumped at the chance to book on. Fortunately, I was one of the lucky ones to have gotten a space, as I know how popular the staff tours are. This tour was of particular interest to me as I work within the School of Aerospace, Transport and Manufacturing (SATM) and was a great way for me to see some of the fantastic work being done at Cranfield.

The purpose of the different tours is to give staff a better idea of what happens within Cranfield. When I initially began discussing the tour with my colleagues, I had no idea that it would take place on an actual aircraft. I had envisioned going to a scientific ‘laboratory’ but, lo and behold we were told to convene at the Wing Entrance and it slowly dawned on me that we just might get to look at some aircraft.

Joe Brown, Senior Management Pilot at NFLC, gave us a quick presentation about the main purpose of the NFLC. It supports students studying various aerospace courses, as well as research and consultancy. They have more than 1,400 aeronautical students from over 25 universities. There are three main aircraft that make up the NFLC, which include the BAE Jetstream 31, Slingsby T-67 Firefly and the Scottish Aviation Bulldog. After the presentation, we were given high-visibility jackets to put on and made our way to the airport.

We were first taken to the airport hangar that contained the Scottish Aviation Bulldog. As its name suggests, it is a British-born aircraft. An interesting fact about this aircraft was that it initially belonged to the Ghanaian Air Force. It’s quite a small aircraft as it has just enough room for a pilot and passenger. We got to take a look inside and it was great to see it up close and personal. We were able to sit in the cockpit and explore the various controls, and of course take many photos. 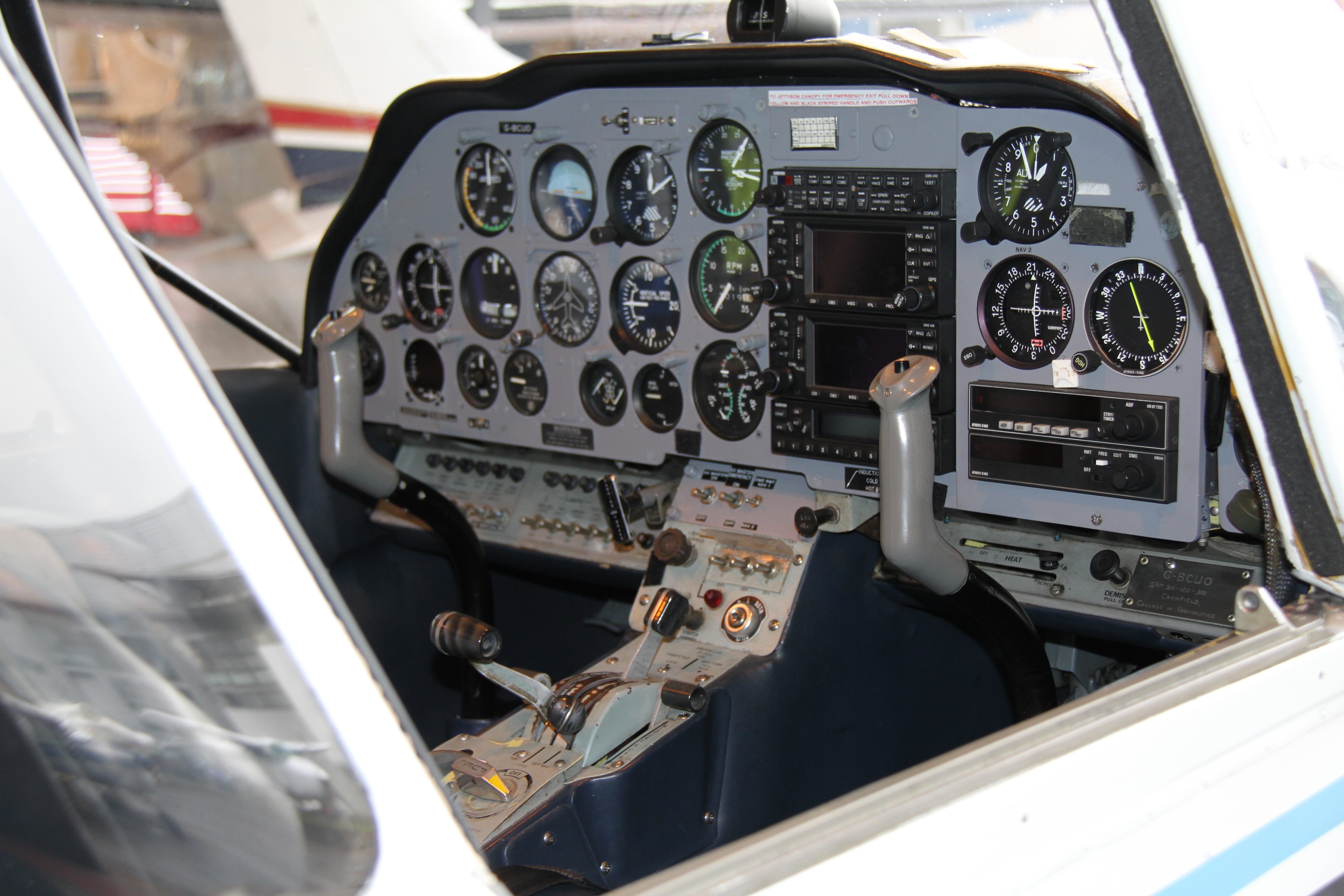 The second aircraft we looked at was the BAE Jetstream 31. This aircraft is used by students studying aircraft engineering. Its purpose is to provide students with real-time flight data, allowing them to become ‘task specialists’. The students gather data about the aircraft’s performance, enabling them to become flight test engineers. The data is collected at the back of the aircraft, which is monitored during and after the flight. 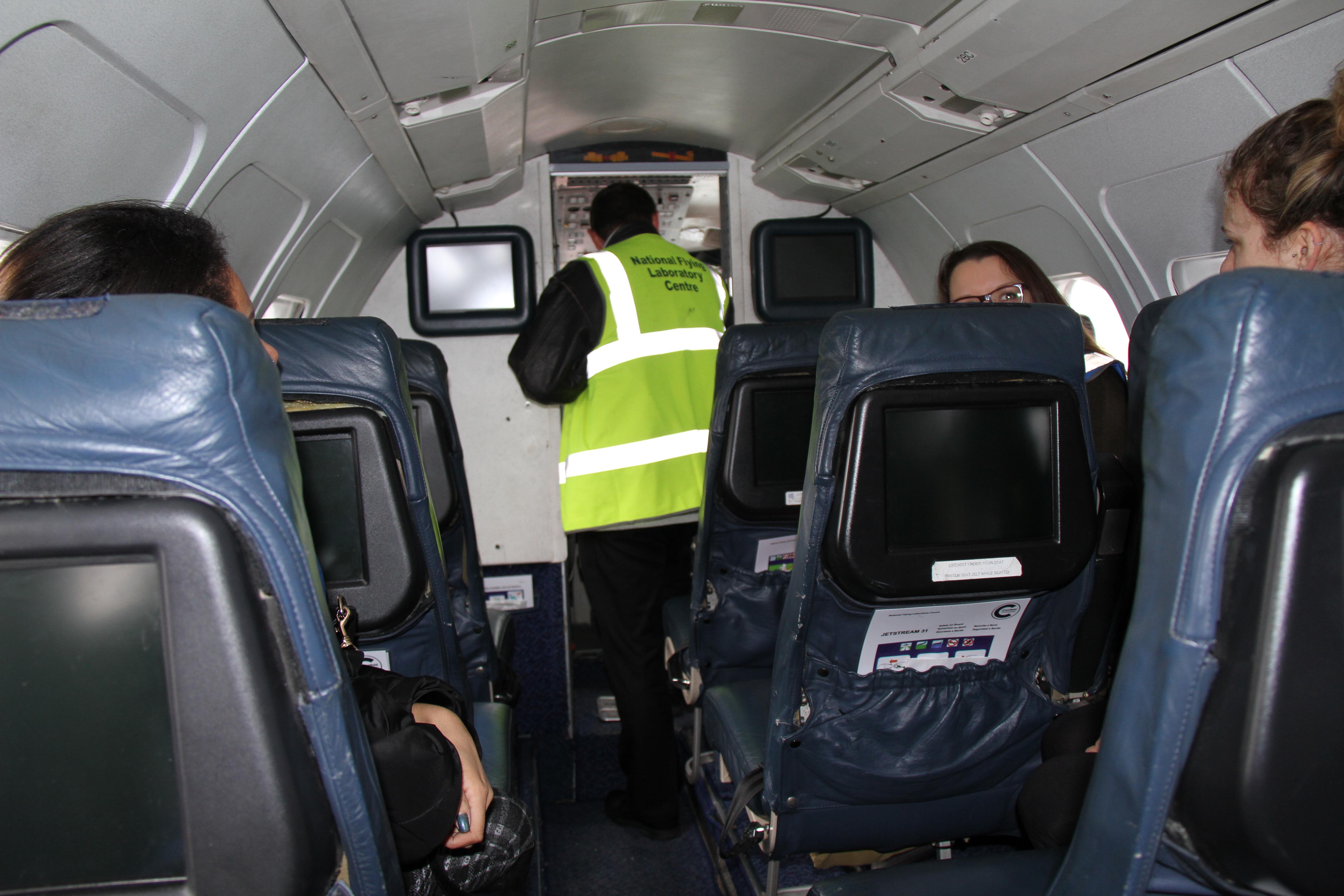 The BAE Jetstream is similar to a commercial aeroplane, with every seat having its own TV screen (not for the purpose of watching TV). I was given the chance to sit inside the cockpit and act as the pilot, moving the steering wheel and playing with the controls. 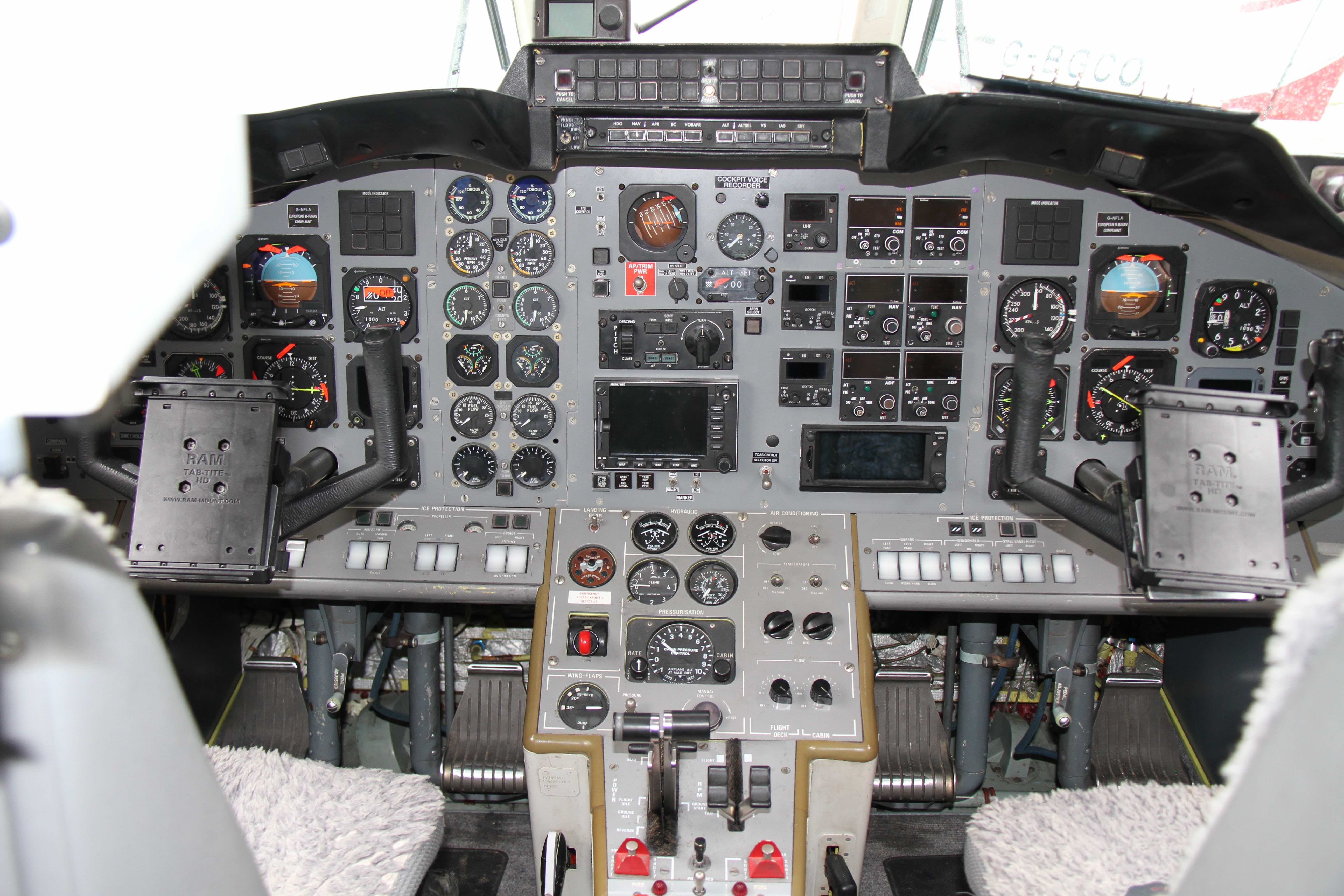 The tour was a nice introduction to Cranfield and a great behind-the-scenes of the airport. I was really impressed to have been given VIP access and it by far exceeded my expectations. It was really informative and a nice way to get out of the office and see something different. I can’t wait for the opportunity to go on my next tour which hopefully won’t be too far away.

Next Post
Teaching Sustainability: More than just a game

On our last open day we asked our followers to ask us anything. We’ve taken