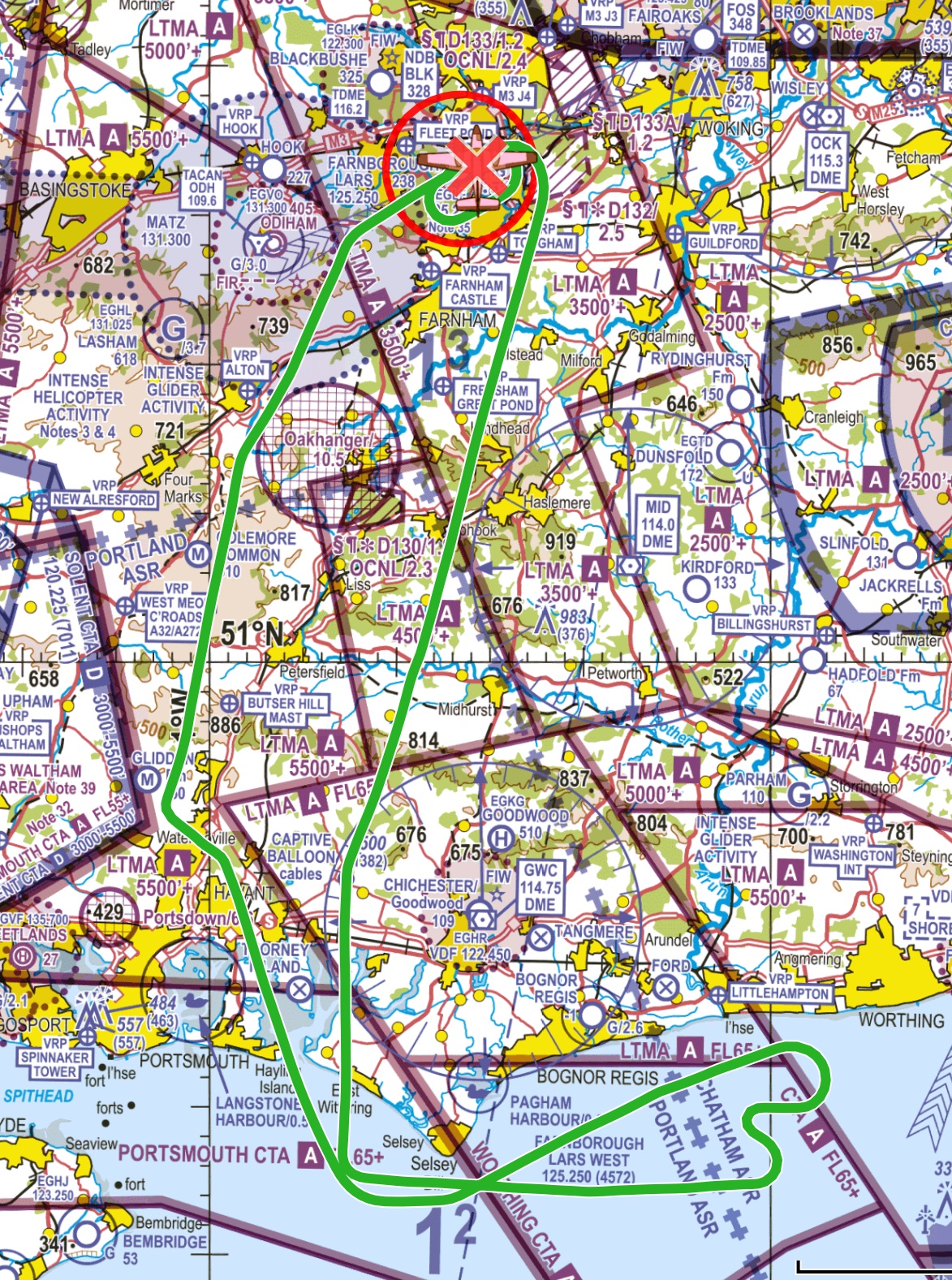 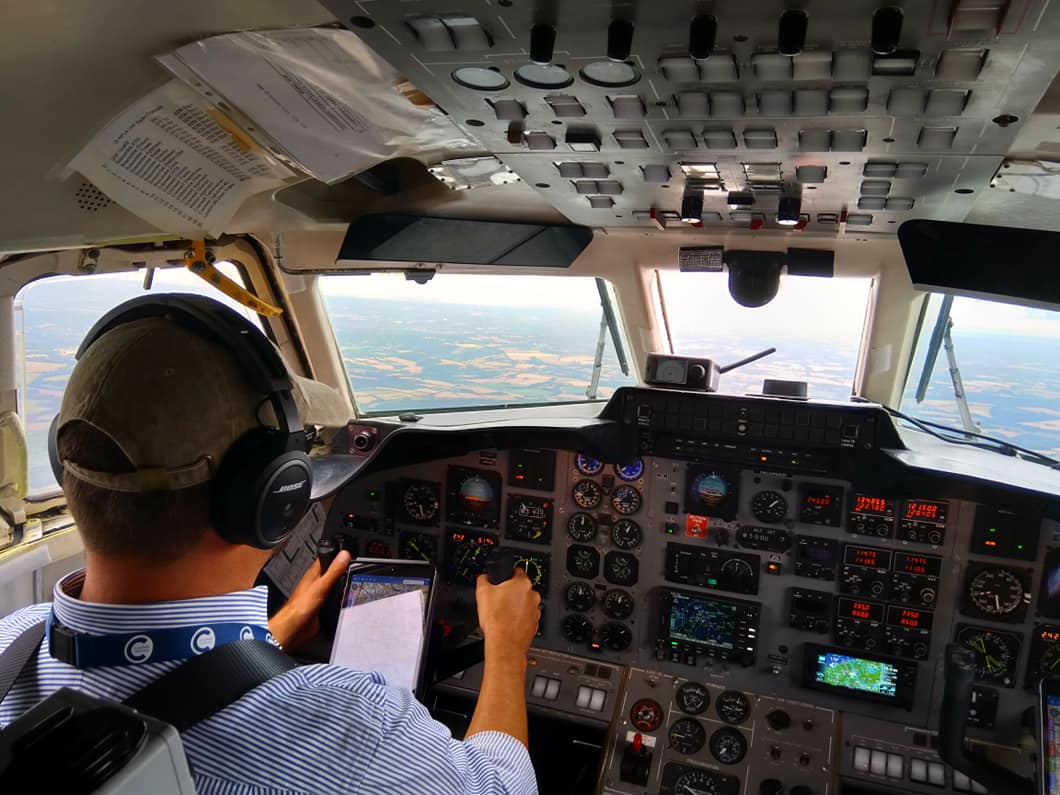 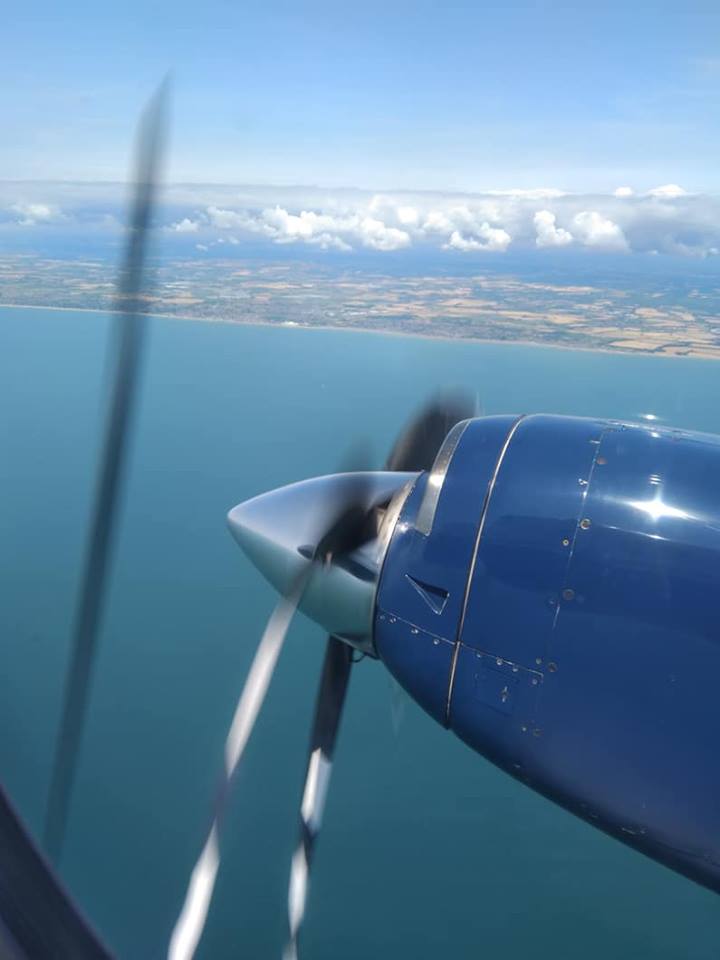 The International Society for Computational Fluid Dynamics (ISCFD): who, what, where and why?

Introducing ISCFD, the one-stop society for all your fluidic needs. If you’re not familiar with