Homepage / How often do we use robots?

How often do we use robots? 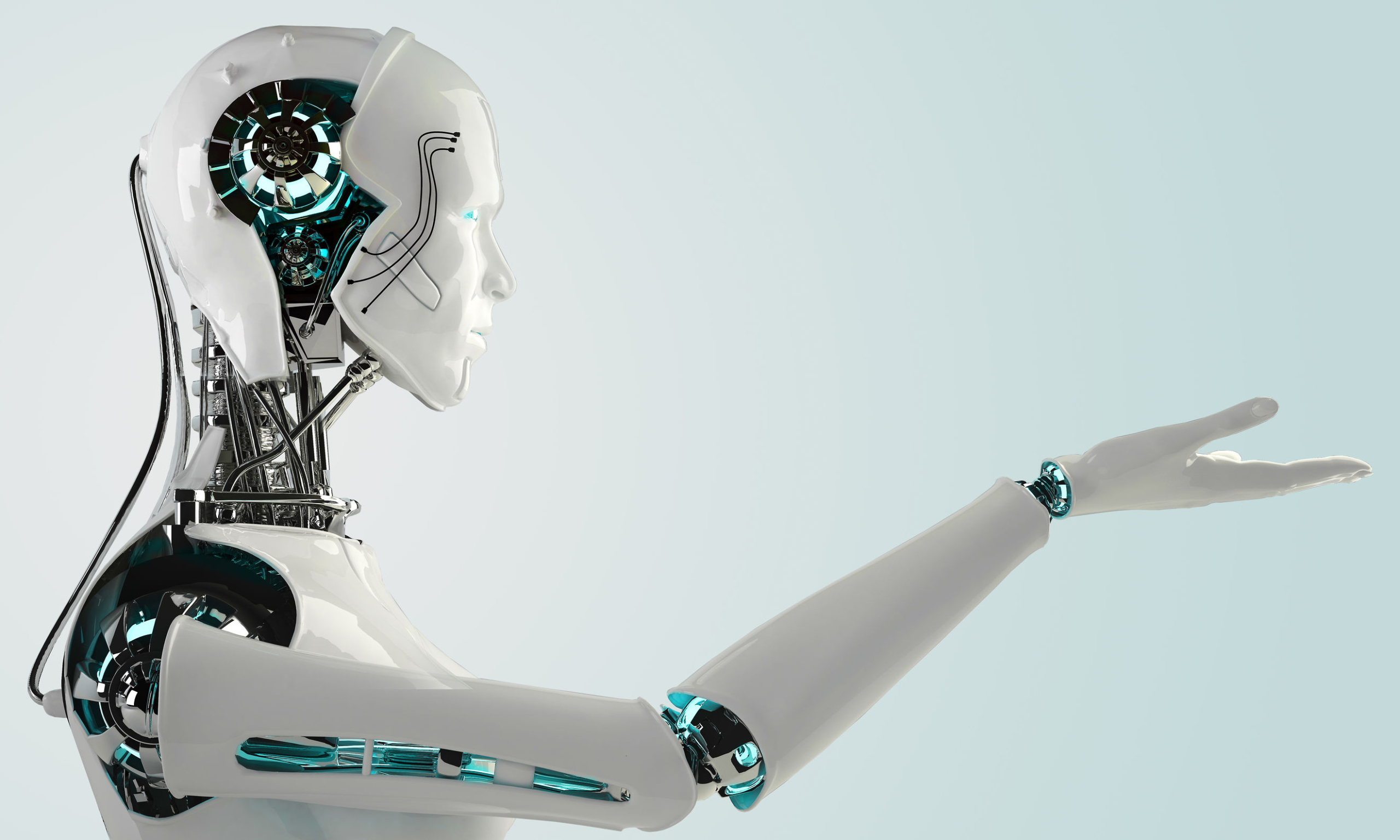 How often do we use robots, will collaborative/companion robots with better Human Robot Interactions change the world?

Robots are everywhere these days performing activities ranging from cleaning the floor to performing tasks on Mars, assembling small components to assembling another robot. Humans are required to control these intelligent agents/robots, thereby interactions between human and robot is very common these days.

However, what are factors that we need to consider while designing a robot that interacts with humans? How can we increase the adequacy of robots among humans? Does the size of robots intimidate humans? Does the speed of the robot have any effect on usage, or should the robot have the best technology with best user interface? I had many questions like this before joining the Robotics Masters at Cranfield University. After taking modules related to human-robot interactions (HRI), and psychology ethics and standards of robots. I was able to answers many of these questions. This led to a development of immense interest to study more about human-robot interactions and psychology aspects of robots.

Major Domains of Robotics. (I will try and cover all these topics in one blog in future!!)

The world is moving towards automation, Companies around the world are developing robots for various domains as shown in figure 1. However, not all developed robots are successful, even though their technical abilities are very high. In my opinion, human-robot interaction is one of the key factors that determine the success of the robot. HRI is multidisciplinary in nature. The figure below illustrates the vastness of the subject.

I can probably say it is a newly developing branch (since early 2000) of Robotics. It addresses the understanding, design and evaluation process of robotics systems that involve humans and robots interactions through communication. The goal of HRI is to achieve a more natural and effective interaction between humans and robots. Expectations of human, psychological parameters, ethics and standards will drive the design and development of the robot by studying the HRI.

HCI (human-computer interaction) is another field of study of how people interact with computers and to what extent computers are or are not developed for successful interaction with human beings. HCI is being studied quite extensively but the metrics and tools are not transferring completely to HRI. Having said that, HRI is different from HCI but HCI is one of the factor while developing a robot using HRI principles.

So, let us try to create a robot, say a Campus Guide Robot. The first step of the HRI system would be defining the problem.

Step-1 – Problem Statement: It is always difficult to find a way if we are in a new place. We often use Google Maps to drive from one place to another, even though we reach our destination, we will not have enough information about where to park the car or which would be the best path to reach the desired building. When it comes to universities, which are quite vast. We have seen (and not only during the first days) many students or visitors searching for a building, having a lot of questions about when, where or for how long an event or lecture plans on that particular day take place.

To elaborate on the analysis:

What? Our problem statement speaks about the situation; there will be many direction signs, notice boards and volunteers helping, these are the available solutions.

Where? The operating environment would be on campus, we have considered the challenges we will face during installation and the use of the robot.

When? We need to operate it 24/7, 365 days, this would be challenging, we need to think about the security, weather conditions, maintenance and safety.

Who? As the HRI systems goal is to develop a robot that can be best suitable for usage, we need to understand the range of audience, how much autonomy of robot they would be interested in.

Why? The first statement would be saving the time, making life easy and we have to understand the current challenges like using the signboards etc.

How? An interactive interface that shows paths to the destination, answers to the questions using AI.

Every question requires a lot of consideration but it gets progressively easier as more questions are answered.

Isn’t it Interesting? It is just the beginning of the processes and we have a few more steps to follow I would like to continue it in the next blog.