Homepage / Design and defence acquisition – the missing piece of the jigsaw

Design and defence acquisition – the missing piece of the jigsaw 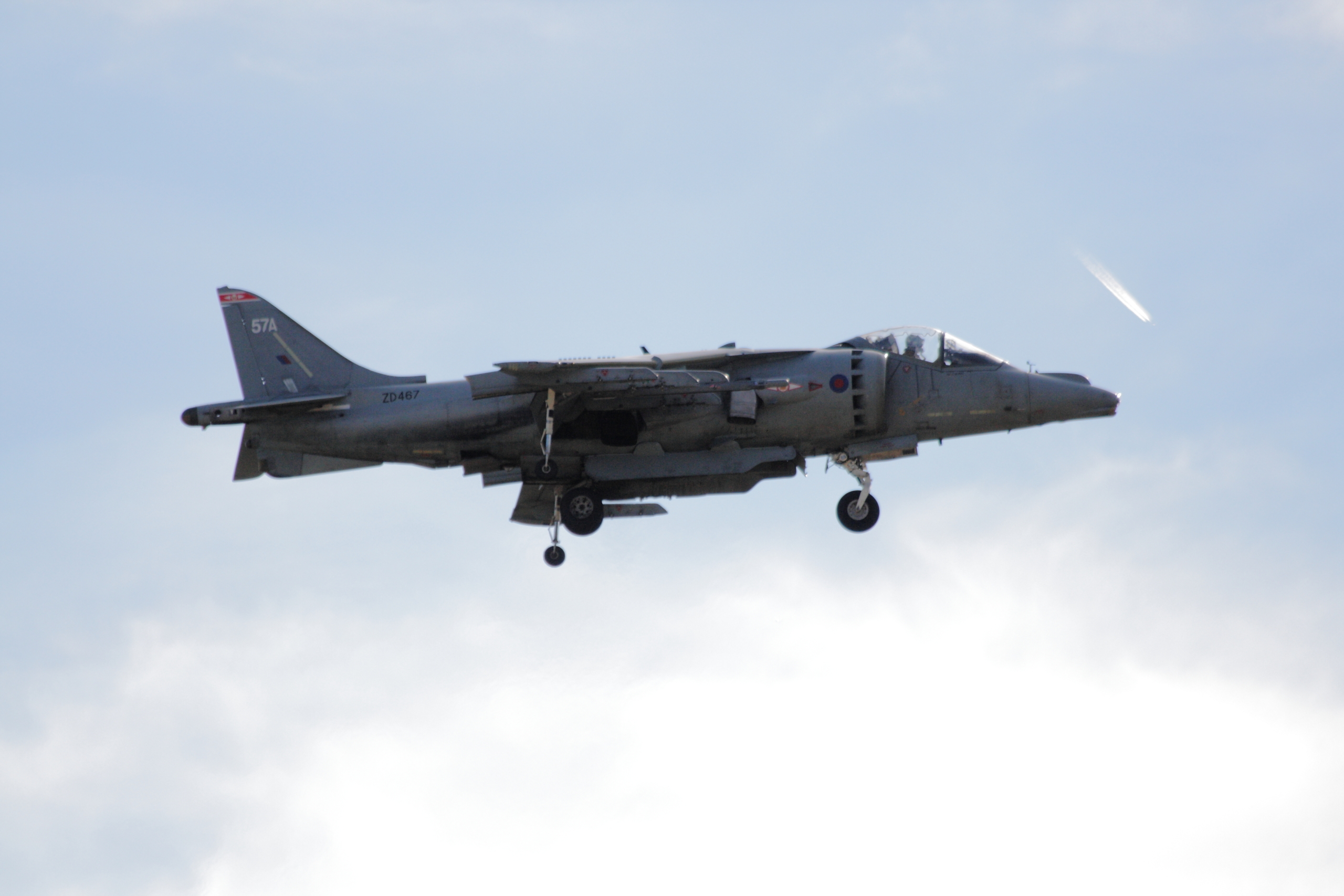 Reports in the Sunday Times and other newspapers this weekend have highlighted a number of familiar issues in defence acquisition. Tales of gold plated requirements, service chiefs ‘gaming’ the system to get preferred projects funded, and delays are familiar ones stretching back over decades.

While some of these issues raised in the press reflect aspects of reality, a vital part of the story is missing. This is the withering away of the vital ability of the services and industry to work together on a project using the language of design. This stretches back to the mid-1980s, when Michael Heseltine brought an industrial figure, Peter Levene, into the Ministry of Defence to head its procurement division. This was seen as a radical challenge to the defence establishment at the time, in line with the Thatcher government’s policy of bringing entrepreneurs from the private sector into government to gain efficiency savings.

There is a history of private business people attempting to shake up defence acquisition. In the 1960s the Kennedy administration brought Robert McNamara in from the Ford Motor Company as United States Secretary of Defense. In the 1970s and 1980s David Packard, of Hewlett Packard fame, was similarly used to introduce private sector practices to the US Department of Defense’s acquisition projects.

On both sides of the Atlantic this approach has a mixed track record. The introduction of competition and a reduction in single-service projects saw some benefits in the US and the UK. But the introduction of taut, arms-length contracts and competition broke the links that allowed design teams in industry to speak openly to the military requirements writers. Allied to the privatisation of the state-run research establishments, who provided advice and assessment on both requirements and designs, this led to a lack of communication across the acquisition process. A taut contract is no replacement for informed dialogue.

A good example of how this dialogue leads to success is the Harrier ‘jump jet’, a highly risky technical concept. Starting as a private design by industry in the 1950s, it was refined with support from the research establishments before it was adopted for service by the UK and US armed forces. Flying prototypes before a final requirement was written meant that when it did enter service the project was on time, on cost and met almost all specifications; one small shortfall in manoeuvrability was discussed as not being worth the cost to fix. The success of the Harrier in the Falklands in 1982 showed that this was the right decision. The shared language of design, spoken openly between MOD and industry, led to the Harrier’s success.

In 1985 the Harrier’s original designer, Ralph Hooper, retired; the same year that the Levene reforms started to end the ability of designers to develop new projects while talking openly to requirements writers and technical experts. Instead, a contract that defines roles and responsibilities is expected to lead to success, although it is hard to see any examples of this working in the years since – for example the Harrier’s successor, the F-35B Lightning II, has yet to replicate its record of delivery on time or cost.

Ralph Hooper originated the Harrier design out of a sense of idle interest. The project was, as he says, the product of a lot of people. The first contract for the aircraft came when the prototypes were being built, having proceeded with a ‘nod and a wink’ from government. The trust engendered by having all those involved in the design of a complex system in industry, the services and government able to discuss design openly is a continuing need for successful defence acquisition. That we no longer do this, due to competition and contracts, lies at the heart of the issues reported in the press over many years, not just one weekend.

The author:
Dr Michael Pryce is a Lecturer in Defence Acquisition at Cranfield University. He leads the Low Cost by Design research network that explores the role of good design in defence acquisition. The views in this article are his own.