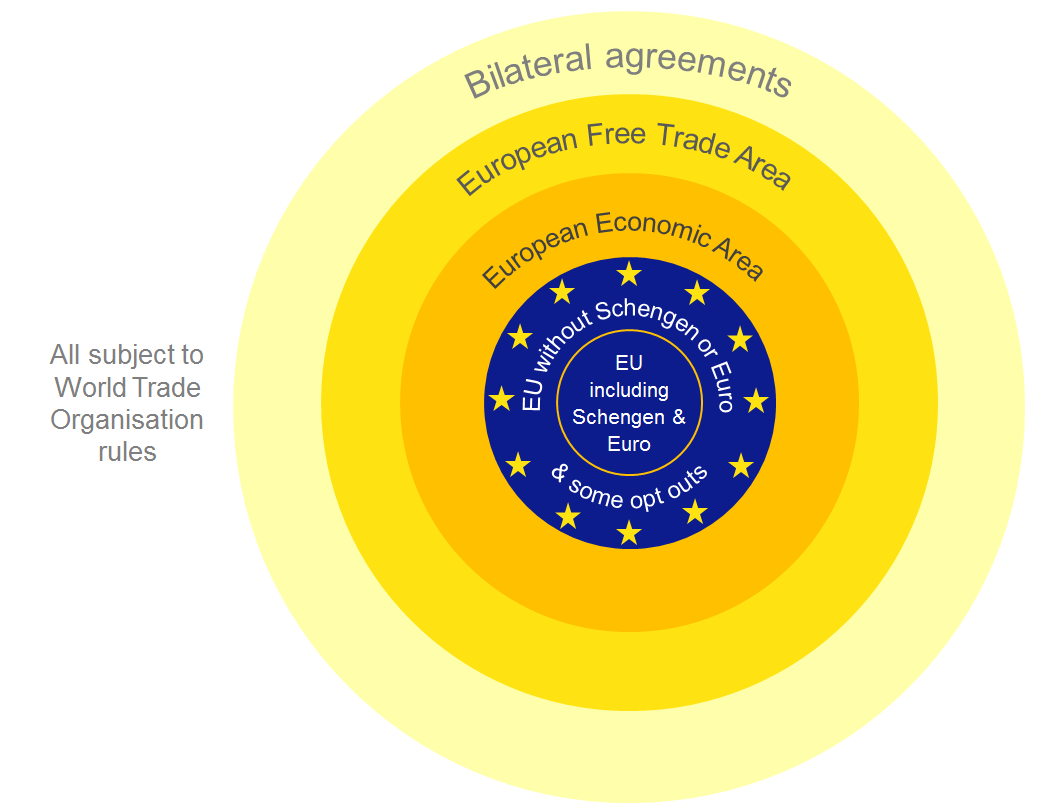 Ruth joined the Cranfield faculty in 1994, having completed her MBA there. Prior to this she was a partner in Grant Thornton, where latterly she specialised in corporate finance. During this period she undertook various secondments, including a year working as a private equity investment manager in the City. She is a chartered accountant and was for 13 years a committee member of the ICAEW's Faculty of Finance and Management. Other outside roles have included non-executive directorships of a Health Authority and an NHS Trust, and membership of the Independent Remuneration Panels for two local authorities.Ruth's current research relates to executive pay consultants, looking in detail at their role in the process of pay determination. Her latest book is the 4th edition of Corporate Financial Strategy, published by Routledge.