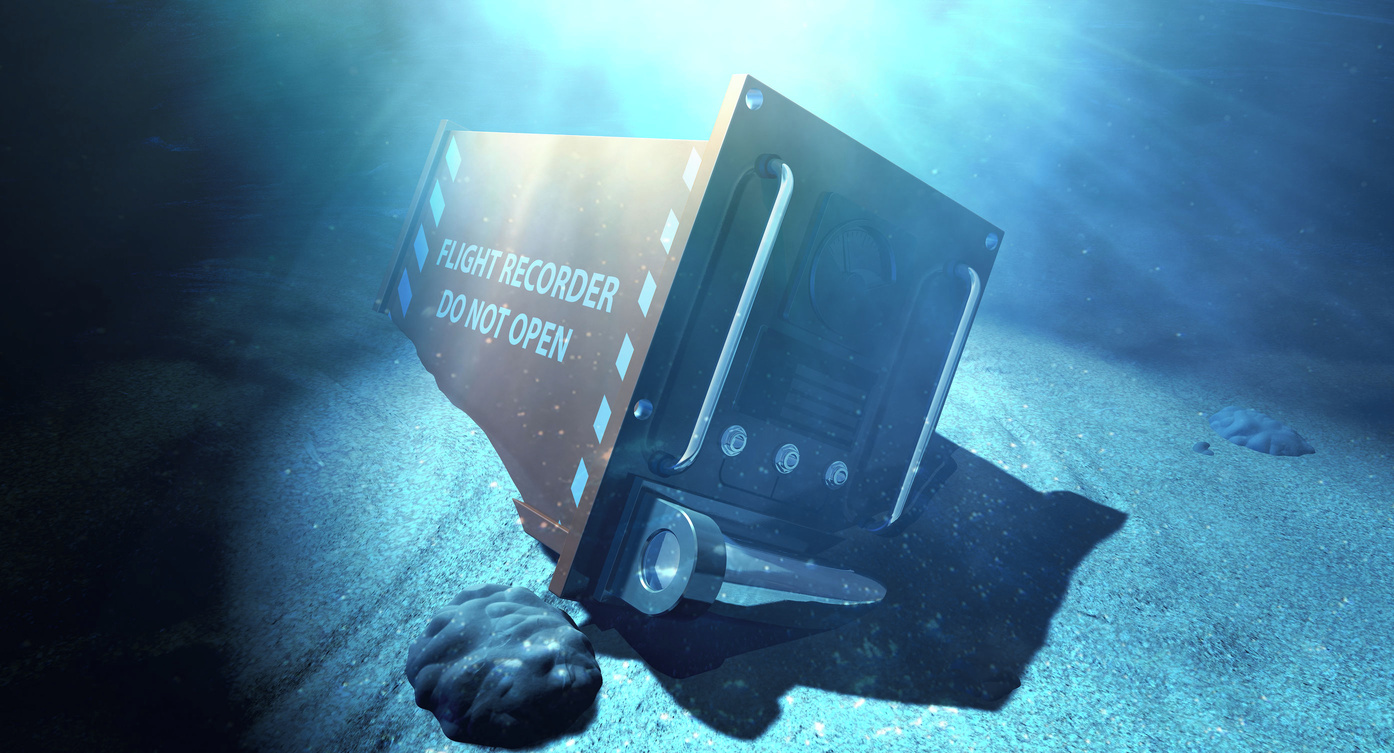 For Cranfield alumna Allie Spoletini, a fascination with forensics began at a young age.

“There were some kids in my class at school whose parents were in construction and they would bring in all these different things for show-and-tell that they had found,” she remembers. “I was jealous, so I went home and dug up my backyard looking for things that I could take in to show. It didn’t pan out, as I didn’t find anything, but it was the start of my interest in the area.”

An Italian-American born and raised in the US, Allie moved to her father’s home city of Rome, Italy, after high school to study classical archaeology with a major in cultural heritage. As part of her studies, she spent a month taking part in an excavation at the Colosseum, which only served to fuel her enthusiasm.

“It was fascinating to go behind the scenes and to learn more about its history,” she said. “We were looking for artefacts from the Medieval period, and we found ceramics, brick, and animal bones. In the end, the study concluded that people actually lived in the Colosseum at some point during the medieval period, and set up homes and shops.”

After graduating, Allie signed up to the Cranfield MSc in Forensic Archaeology and Anthropology.

“It brought together all the things I liked best,” she explained. “I’ve always had a passion for archaeology and an interest in criminology. When I was in Rome, I met a professor who talked about how archaeology could help to solve crimes, and I just thought: ‘This is what I want to do’.

“I liked how the course combined aspects of crime scene and evidence investigation with elements of osteology, anthropology, and forensic archaeology. It was a great mix. I really enjoyed it, and I learned a lot.

“In fact, I would happily do it all over again because, for me, it was just an amazing experience.”

Allie secured a job working with a commercial archaeology company, and hopes to be able to return to Cranfield to pursue a PhD in the future.

“My dissertation was on systematic strategies for underwater forensics,” she explains. “It’s an area I’m really interested in, so I’d like to turn it into a PhD at some point that I can do part-time while I work. It would be great to put into practice some of the things I’ve researched.

“Underwater forensics is a challenging area, as there are lots of different elements to it depending on whether a crime scene is in shallow water or deep water, warm water or cold water, salt water or fresh water. There can be different levels of visibility and different vegetation, not to mention the fact that the water can wash away some types of evidence altogether.

“There are lots of different technologies that can help, including automated and remote-operated vehicles that can survey the bottom of an aquatic area to look for targets and determine the boundaries of a crime scene. Sonar and underwater magnetometry can help with that too, and with systematic searching. A lot depends on the budget of individual police departments. Those that aren’t by the coast may not be used to dealing with underwater crime scenes, and may need to bring in divers and resources from other departments.

“My aim is to establish a basis for how to go about systematically searching for an underwater crime scene, including alternative methods and technologies to suit different situations and budgets, that police personnel can refer to. I want to find more cost-effective ways that will help them to collect evidence and ultimately resolve investigations in the same way that departments with larger budgets and more resources can.”

For now, Allie plans to remain in the UK. “The UK has the most opportunity in this area,” she says. “In the long term, I would like to become an underwater forensic archaeologist.

“To anyone reading this who has a dream, I would say, if you want something enough, look at all the different ways in which you can go about it. I’ve had to move countries several times in order to find something that’s right for me. I know I’m very fortunate that I’ve been able to do that, but if you genuinely believe something is right for you, look into every possibility that you can – and go for it.”