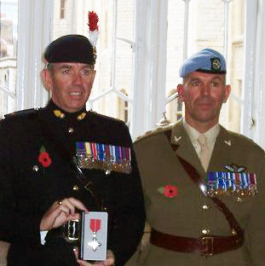 Hannah is the Social Media Manager at Cranfield University.

Helping to revive wargaming in the Royal Navy