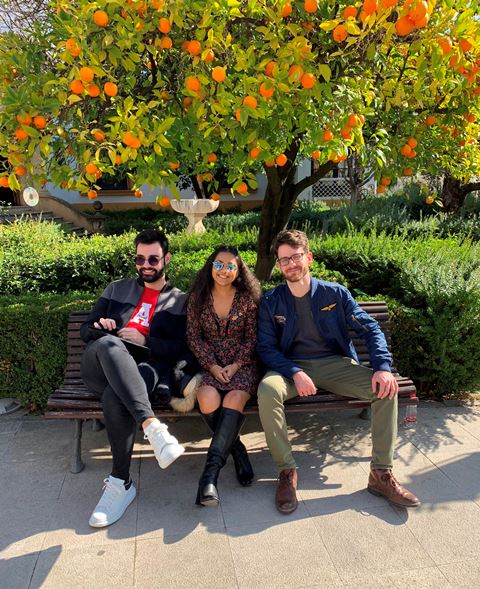 A management enthusiast who loves experimenting with writing, food, travelling and a little bit of everything. She has enjoyed the taste of Retail Marketing, Editorials and Brand Positioning through internships, and is always eager to dig her spoon into new experiences. Also, she loves running into puppies and new people, but mostly puppies.

“A beautiful sunrise, company of the calm greenery, serene milieu which nestles thousands of creative

One thought on “Going Cross Cultural”