Homepage / What does the future hold for sales and marketing?

What does the future hold for sales and marketing? 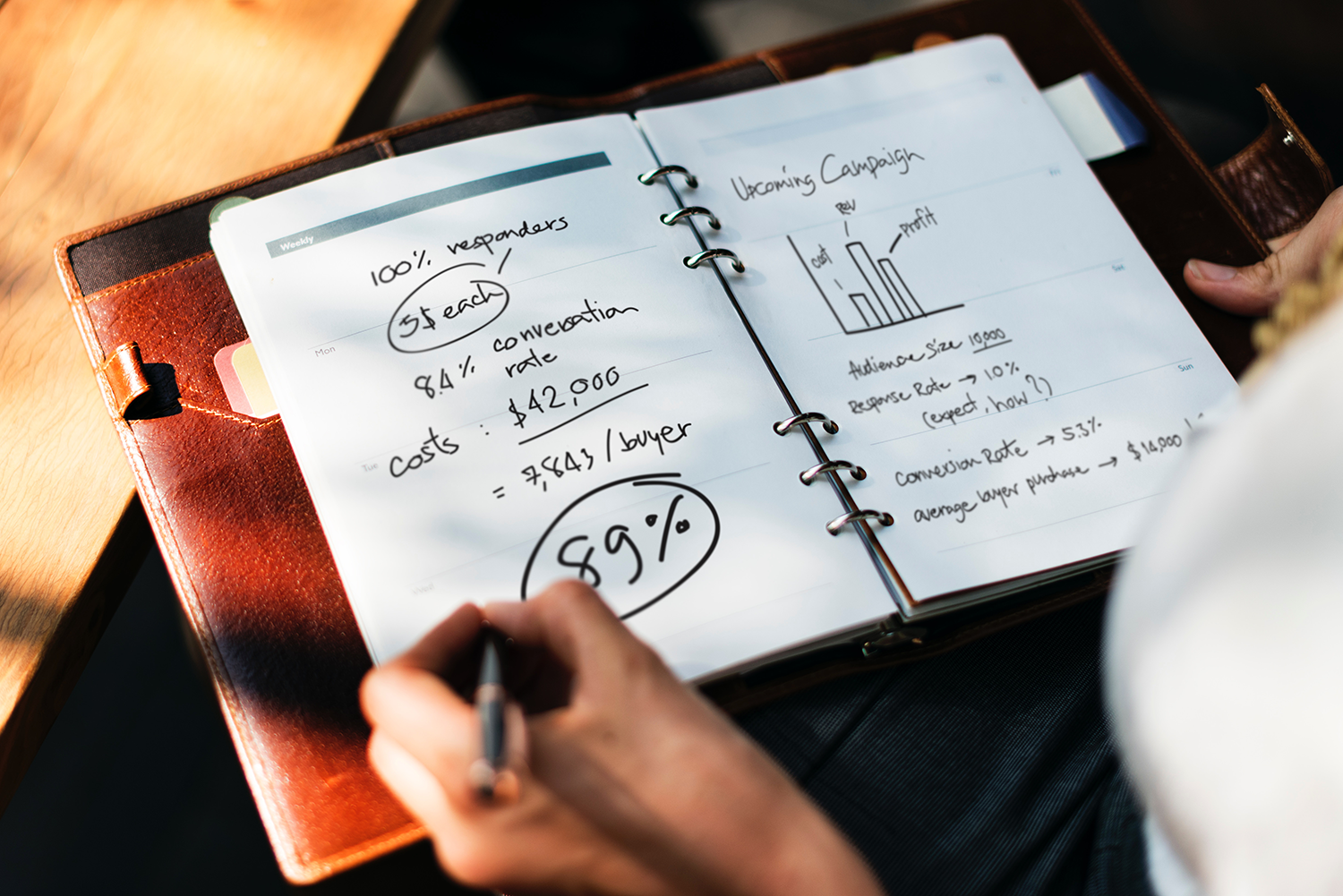 We understand customer behaviour better than ever before, and the range and scale of insights will only extend and sharpen in the coming years with 3D virtual reality, sensors and location-centric data.

That’s all fine when you’re dealing with a linear world, where businesses simply needed to get better at predicting the needs, wants and whims of consumers in a world of growing prosperity.

The future for senior marketers is unlikely to be that simple. For example, we have become used to facing only the challenges of a consumer mono-culture: targeting the time-poor, convenience-seeking, impulse-buyers. Last year McKinsey predicted robots would replace people in 800 million jobs worldwide over the next 12 years. That’s a rapid transformation of the labour force with profound socio-political implications – autonomous systems stripping away many levels of jobs in manufacturing, finance, transport and professional services. The average consumer is likely to become time-rich, cash-poor, and far more interested in value and longevity than in image-related brands. For generations of people with longer life expectancy and limited career opportunities, the focus will be far less on the pleasures of a quick-fire cycle of consumption, and more on maintaining health, workable pensions, insurance schemes, and finding some level of security within a new ‘slow’ culture.

Marketing campaigns will become more political. It will be much harder for established brands to position themselves as being above or outside of popular debate; the neutral organisations whose goods and services are for everyone. Broadly-speaking, the period from the 1950s to the 1980s saw marketing based around product differentiation, with the 1980s onwards leveraging the power of the brand. However, today, products and services are increasingly offering the same spectrum of features which limit opportunities for differentiation. In the market place we are now moving into a phase where consumers are looking to identify themselves with providers who display a shared sense of values and identity. When Benetton ran its infamous blood-stained clothes ad campaigns, it precipitated shock and outrage as well as court cases – but this is just an outrider for what’s coming. Starbucks picked up a huge amount of social media attention and support, for example, when it responded to Donald Trump’s immigration ban by committing to hiring migrants. With more political uncertainty and populism on the rise, questions about the future of capitalism and the nature and legitimacy of governments, are causing online generations to look towards alternative institutions and organisations to find other sympathies, affinities and ways to express their outlook.

Increasingly, customer value (and the composition of the brand itself) will be created and developed by customers themselves. The idea of co-creation has in some ways been around since the 1970s in the form of insight gained from focus groups and surveys, but the future will see brands being increasingly ceded and handed over more to the market and the customer base. The marketing job will be to manage brand development in this environment as smoothly as possible to engender a positive sense of community and co-operation, with user input featuring at early stages in the brand’s development cycle. Businesses will need to move from firewall-protected corporate brands and reputations – polished and inaccessible – to a principle-based system working with all of its stakeholders.

Breaking new brands and innovative ideas will be increasingly tough. The use of tactics, such as semantic web sites and A/B analysis, has led to the issue of the ‘filter bubble’- where consumers are being pushed towards what has been predicted they’re interested in and a narrowing range of results. Needs and wants are anticipated and dictated which increasingly rules out the potential for serendipitous new discoveries or alternatives. In general, consumers are unaware and disinterested in the mechanics of what’s happening during their online experience. For instance, a 2017 Newsworks survey found 82% of UK consumers have never heard of the term ‘filter bubble’; 64% didn’t know their Google search results were personalised; and 65% didn’t believe that Facebook tailored the news they saw in line with their personal profile. The challenge for marketing will be to get the balance right between prediction, guidance and choice on the one hand, and privacy, intrusion and coercion on the other.

Managing this kind of complexity is nothing new. Marketing has always been a complex and dynamic discipline. Seismic technological changes like the introduction of the telegraph system and the automobile in the early 20th century were as baffling in business development terms as anything we’ll face in the coming decades. To overcome such challenges going forward, businesses will need a new kind of strategic marketer: equipped with the know-how to get the most from data science, the wherewithal to undertake more sophisticated scenario planning and horizon scanning, as well as the political nous to navigate these currents of change.

—
>> Register now for The Future of Marketing and Sales Practices conference, which will take place on 26 April 2018 at the Royal Academy of Engineering, London.

Fancy a bit of lunchtime learning with the Library?

Our new season of research support webinars is now available! Presented by our skilled library staff, they provide advice on core areas of research and also give you a chance to ask us any questions. ...

Having originally studied at the French National Aviation University (Ecole Nationale de l'Aviation Civile - ENAC) in Toulouse, I have acquired a strong engineering background. Over there, I could specialise in air operations and ...

Living in an internationalised world with demands for high-quality professionals, education has been a key driver for passionate individuals to sharpen their skills and networks to benefit themselves and society. My name is Christoforus ...

What opportunities the COP26 outcomes bring to the coal-reliant countries?

The 26th Conference of Parties (COP) was deemed as our chance to save our planet from drastic climate change. Each one of us working in the area related to the decarbonisation of our economy ...

My experience and advice to future students

Hello, my name is Joseph, I am the ripe old age of 27 and I am here to share my Cranfield journey with you all, maybe to help guide you in your own journey ...

This website uses cookies to improve your experience while you navigate through the website. Out of these, the cookies that are categorized as necessary are stored on your browser as they are essential for the working of basic functionalities of the website. We also use third-party cookies that help us analyze and understand how you use this website. These cookies will be stored in your browser only with your consent. You also have the option to opt-out of these cookies. But opting out of some of these cookies may affect your browsing experience.
SAVE & ACCEPT
Go to Top