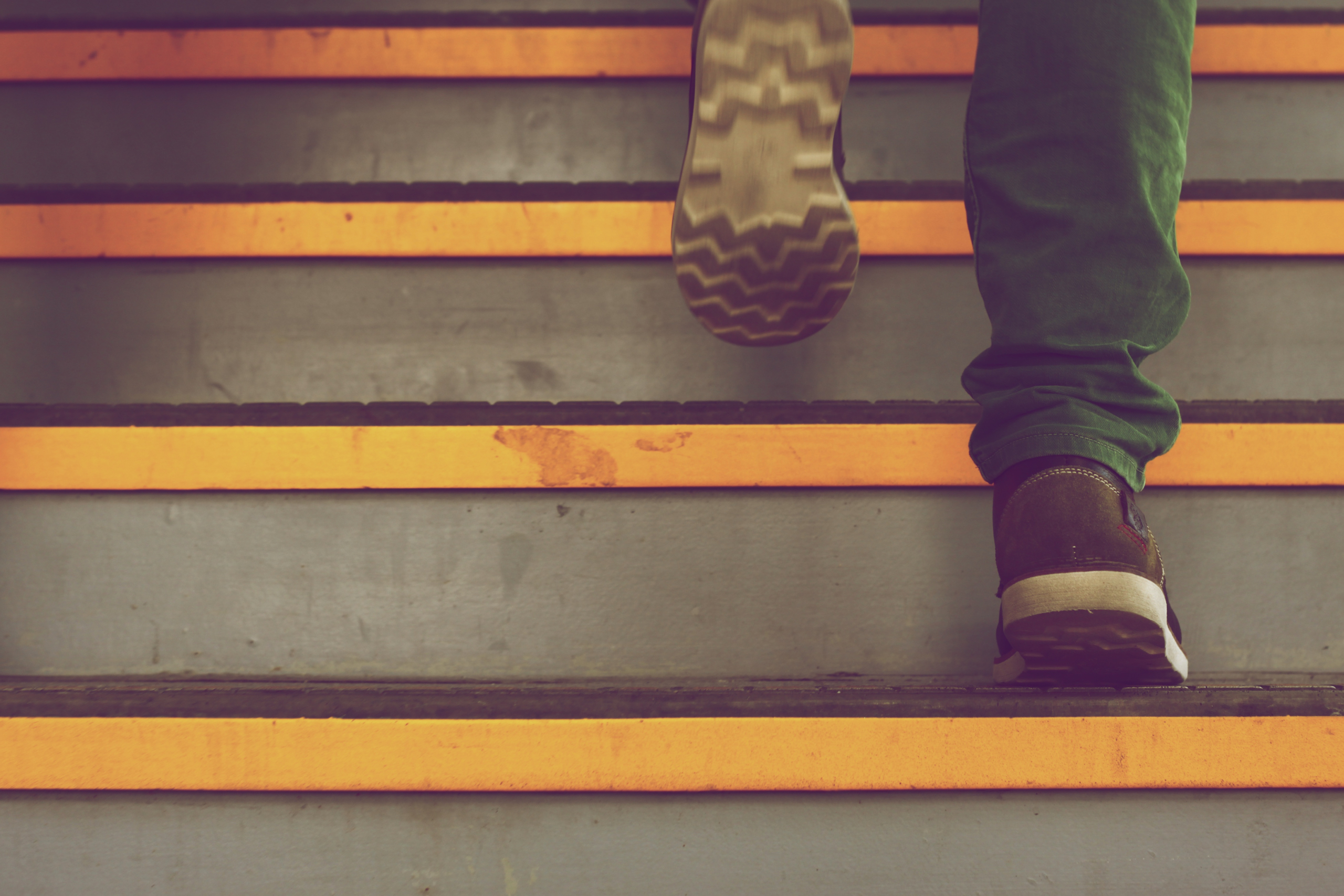 Social media posts can be an appealing source of data for researchers to analyse, such as in studies using location-based posts to map urban activity or using Twitter data to detect epidemic outbreaks. However, just because data is in the public domain doesn’t make it fair game to capture and republish. This was demonstrated last year in a debate after OK Cupid data was published unanonymised and subsequently retracted. Researchers mustn’t only research legally, but also ethically, asking themselves questions around the impact of the research they are doing on the participants involved.

Recently the STEP (Sensitivity, Transparency, Expectation of privacy, Platform) Framework was developed for curating and sharing social media data. It is intended to facilitate open publication of social media data and offers structured guidance around how to work ethically with such data, in order to improve practice and manage risk. Let’s look at an overview.

I hope this has given you some food for thought – you can read the full practice paper “Sharing selves” on the MSU repository for more detail including two useful case studies putting the STEP considerations into action. Do you work with social media data and have any other guidance or tips to share?