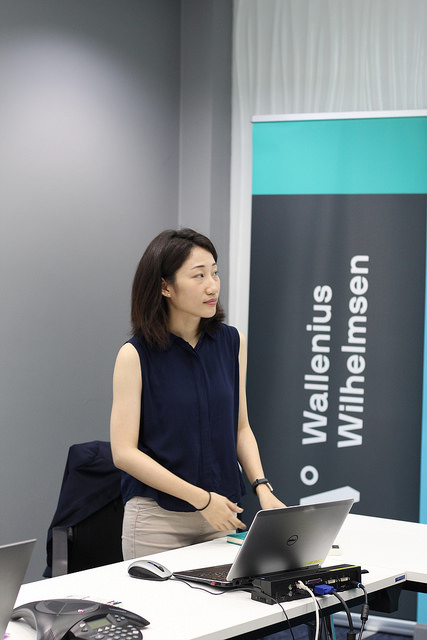 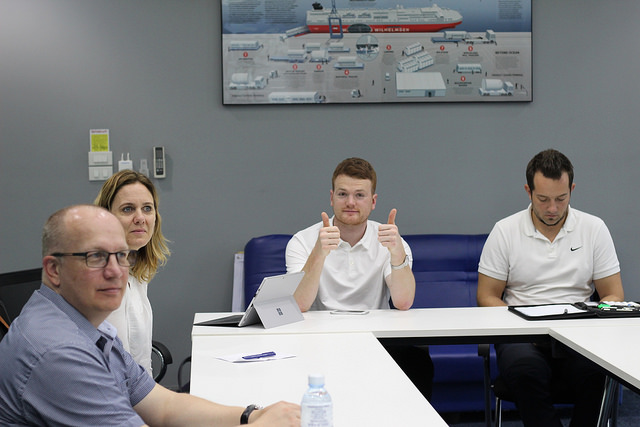 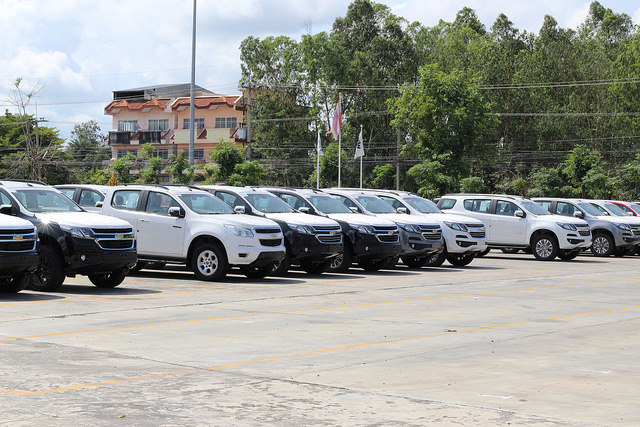 Free business events at the British Library this summer

This summer’s events at the British Library are now available to book, including various webinars