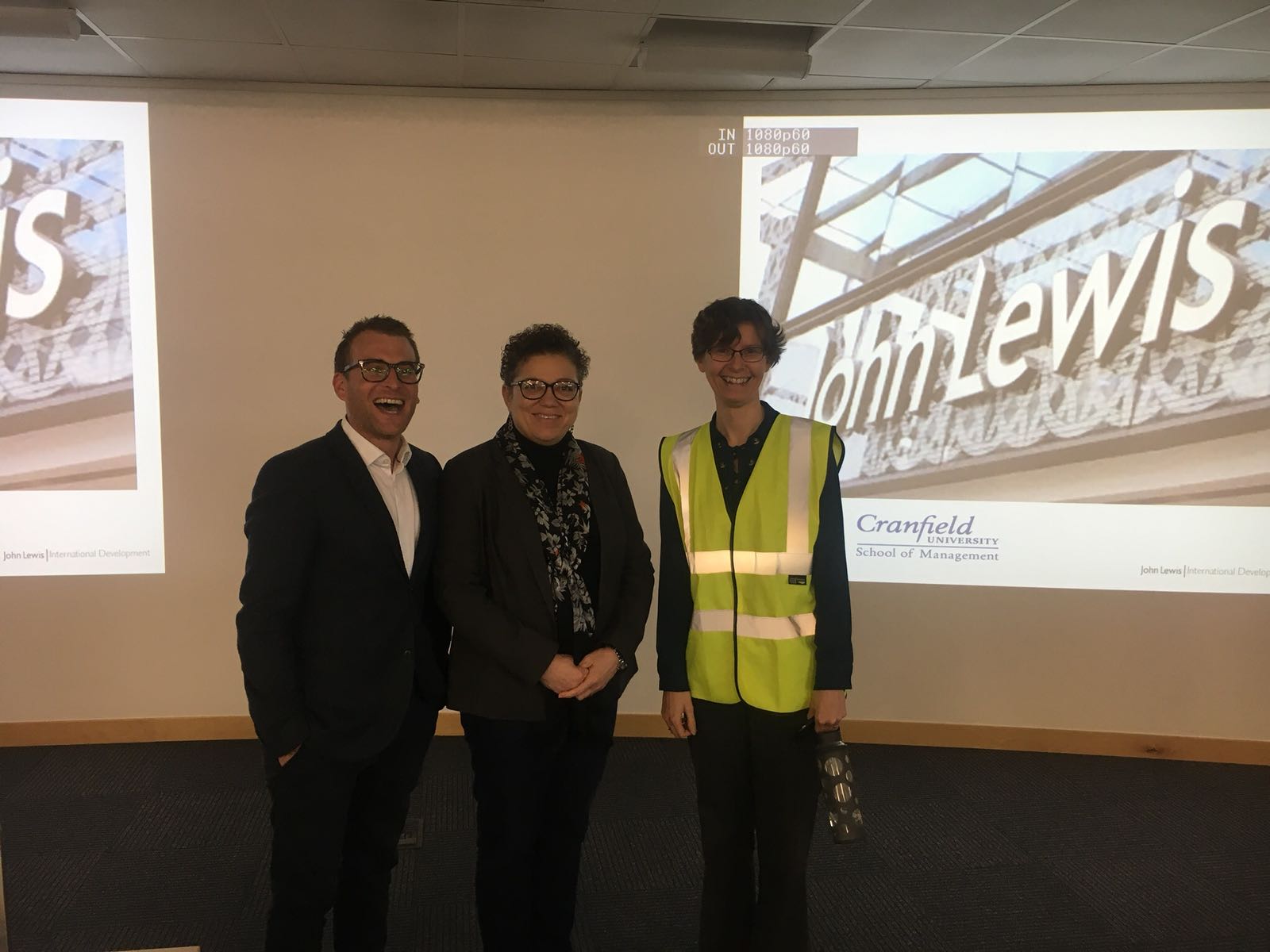 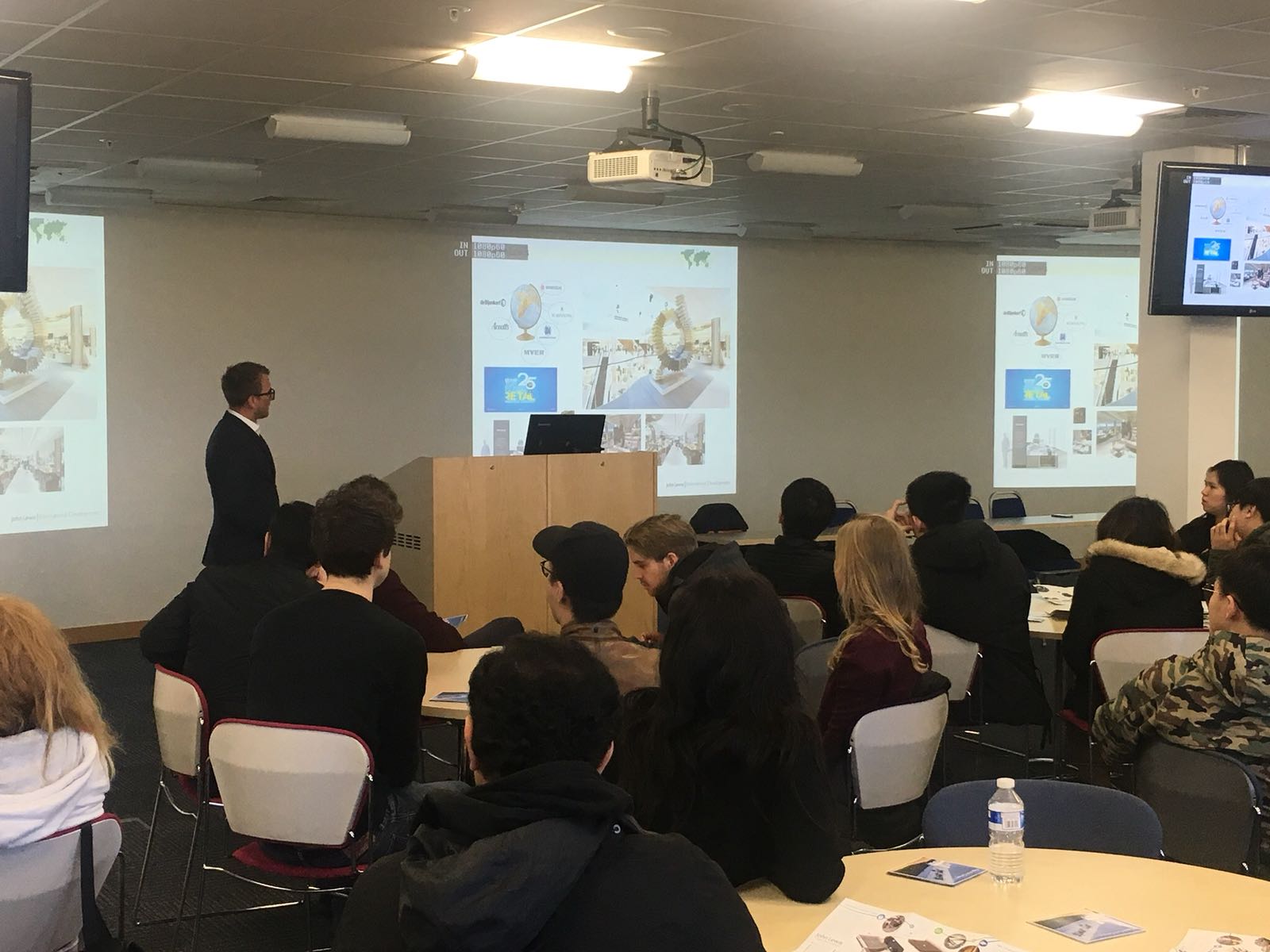 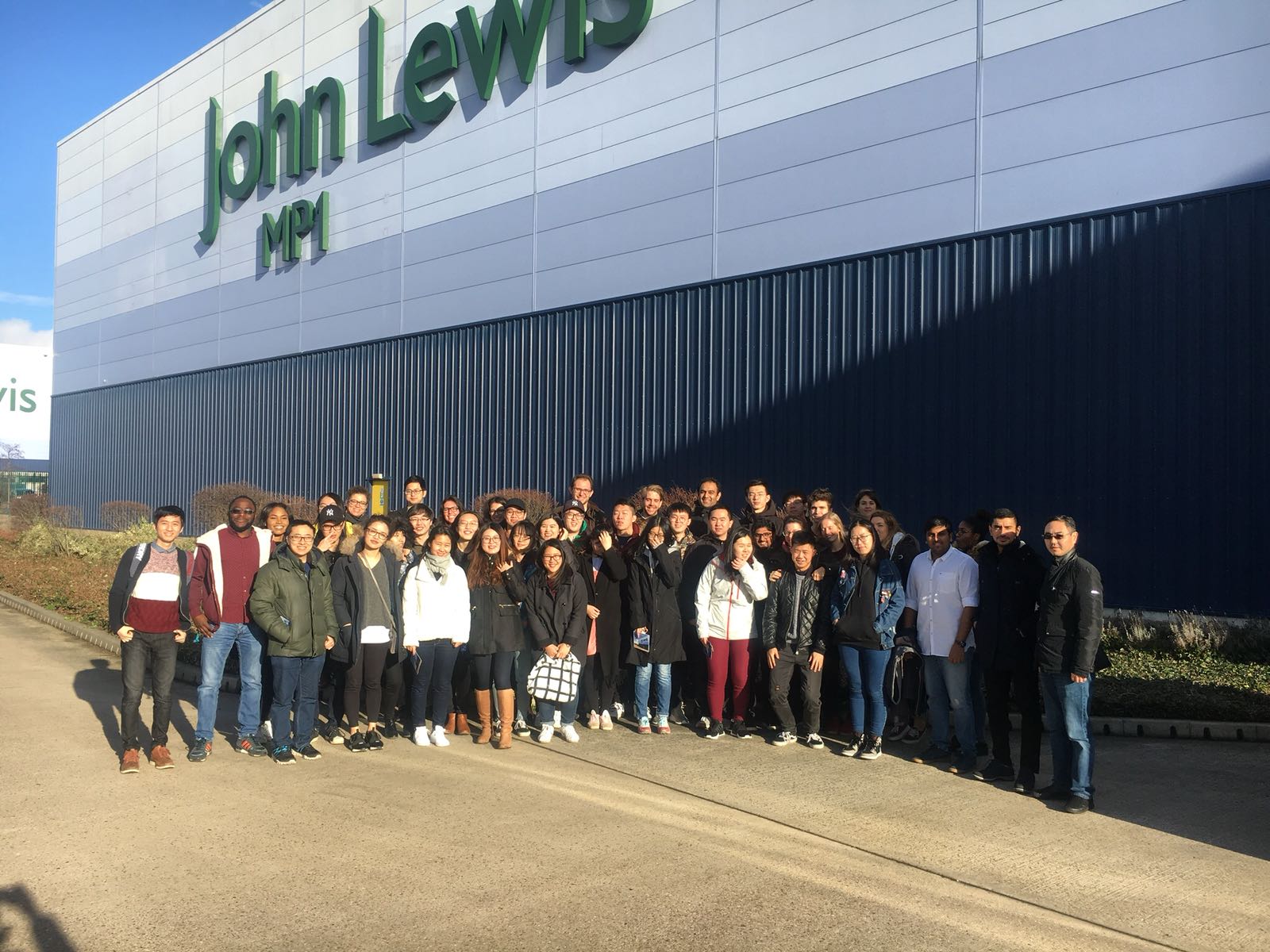 Next Post
Cheshire to Cranfield via Barcelona: combining my love of aviation and psychology