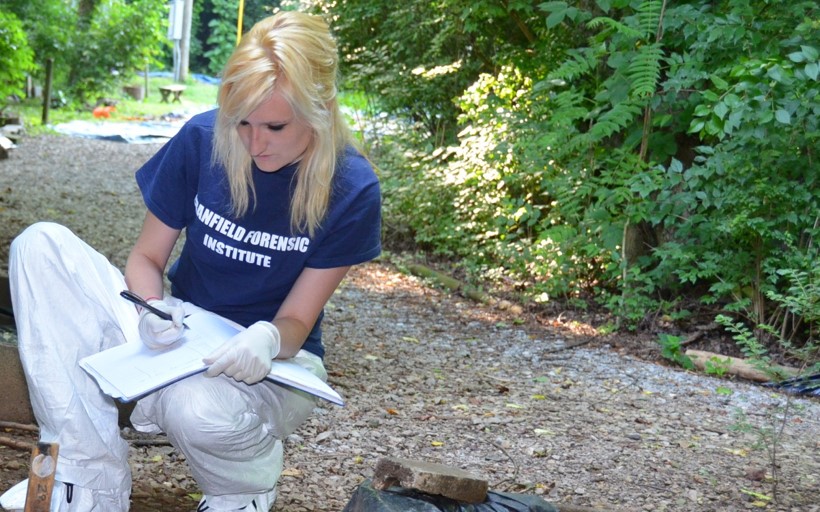 Next Post
No cluster is an island: How Brexit threatens Motorsport Valley

Stephanie Giles is a Teaching Fellow at Cranfield Forensic Institute and works as a Crime Scene Investigator for the police where she has examined over a thousand crime scenes. She is also completing a part-time PhD at Cranfield in Forensic Anthropology and is a graduate of the MSc Forensic Archaeology and Anthropology programme. Stephanie holds a first-class Medical Sciences degree from the University of Leeds.

2 thoughts on “Being a real life crime scene investigator: Blog 1 – Life before Cranfield”