I first became interested in using plants to clean contaminated land – phytoremediation –  during a research council ‘sandpit’, an event where I met other researchers interested dealing with the massive legacy of resource loss including land contamination.

A team of researchers from Cranfield, Birmingham, Edinburgh, Newcastle and Warwick established a team to use plants to collect metal contamination and recover this for use whilst producing energy. These processes are slow and previously not cost-effective as the plants had no further use and thrown away. This previous approach moved pollution rather than solving the problem, which is when we decided that energy recovery and metal extraction would be the next logical step…

That’s where our project – Cleaning Land for Wealth (CL4W) – was born. It is recognised that some plants have a natural property of accumulating metals (like arsenic, lead, tin and copper) from the ground, effectively ‘cleaning’ the soil. But what if we could use them for more than cleaning, and actively grow energy-providing plants? It’s the ideal scenario: they clean the soil, create energy and then we extract metal back from the plant so its value isn’t lost. It would completely revolutionise the economics of cleaning contaminated land.

As part of the project, we applied for funding to engage the wider public in the work as we wanted a new audience to know more about the potential of plants. Using these funds commissioned artists – Michael Burton and Michiko Nitta – to both: create a diagram to explain what actually happens to contaminated land, as well as produce something different that would excite interest in this topic. Promoting the artists’ dream we worked to remove restraints, with the only requirement being to have an element of durability and permanence.

Burton and Nitta started by interviewing everyone involved in the project. They also undertook their own research and, after a while, came back with their idea of ‘Instruments of the Afterlife’: Musical instruments attracting metal to plants, was acted out as performance art as well as supported with an image of the process. Having never commissioned art before, we weren’t sure how this would work. However, we knew we wanted to reach people who wouldn’t read journal papers, or look at a scientific website.

Burton and Nitta suggested the debut of the Instruments of the Afterlife performance could take place at the Sculpture Gallery in the Victoria and Albert Museum, London. Despite our worries that the story – and science – might be misunderstood, it was a great success! It taught me a valuable lesson – that art engages people’s interest in science. Transforming science into science fiction can be an incredibly powerful way to share what might otherwise be impenetrable research. This then encourages interest in the science behind the science fiction.

Of course, there’s a serious reason we want people to enjoy this kind of entertainment. We’re at a point now where parts of our land, all over the world, are contaminated by the industrial processes we’ve invented. For example, when land undergoes mining and extraction, metal is left behind as a pollutant. Industrial processes can result in wastes with contaminating liquids or powders; the manufacture of metal parts produces large amounts of dust and the production of electrical components uses acids and chemicals that are then disposed of.

You might wonder what the impact of this kind of pollution is. It can be quite dramatic. On one visit to China, I witnessed water produced by mining, which was contaminated with arsenic, being used to irrigate rice crops. Sometimes, when companies collapse, they ignore or bypass regulations, with disastrous consequences for our environment and our health. 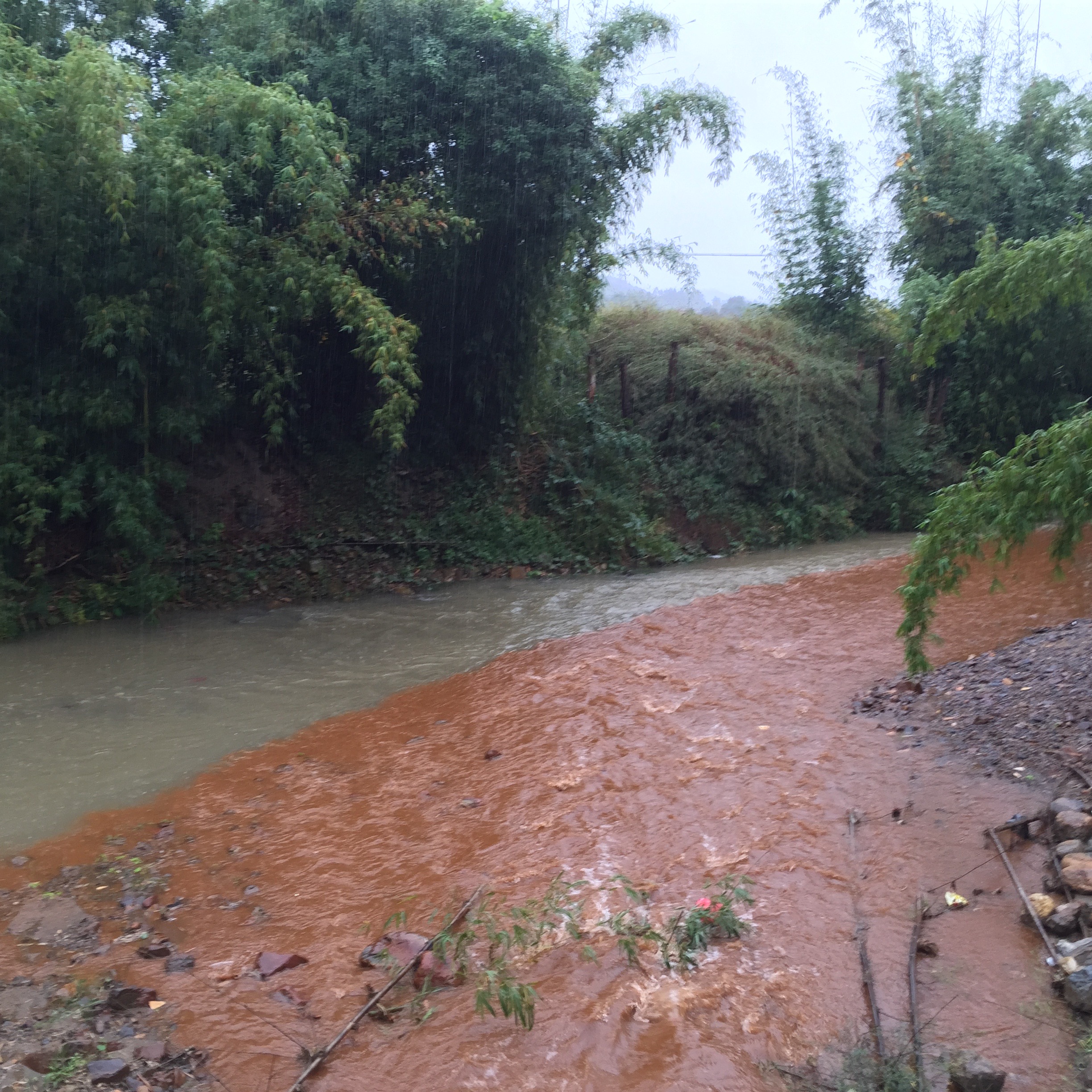 That’s why we need to be much more aware of how to counter the problems we’re creating. Our research is helping to identify crops that are particularly good at certain things, whether that is extracting metal or destroying chemicals found in explosives. And of course, the real beauty of this process is the economic benefit – because once the plant is planted, you’re not paying for it any more.

Professor Longhurst holds the Chair of Environment and Energy Technology and is based in the Energy Theme. His research investigates the way that materials can be recovered or diverted from landfill to improve resource use and reduce environmental pollution. His research contributes to the activity in Bioenergy and has a wide portfolio of projects including; creating wealth from recovering trace metals in contaminated land, nutrient recovery from waste, risk assessment for PAS100 compost for use in agriculture, and risk assessment for PAS110 Anaerobic Digestion (AD) residues in agriculture, developing benchmarking methods for better environmental regulation, establishing opportunities for SMEs to develop AD infrastructure capacity, and systems modelling for waste minimisation and policy appraisal.